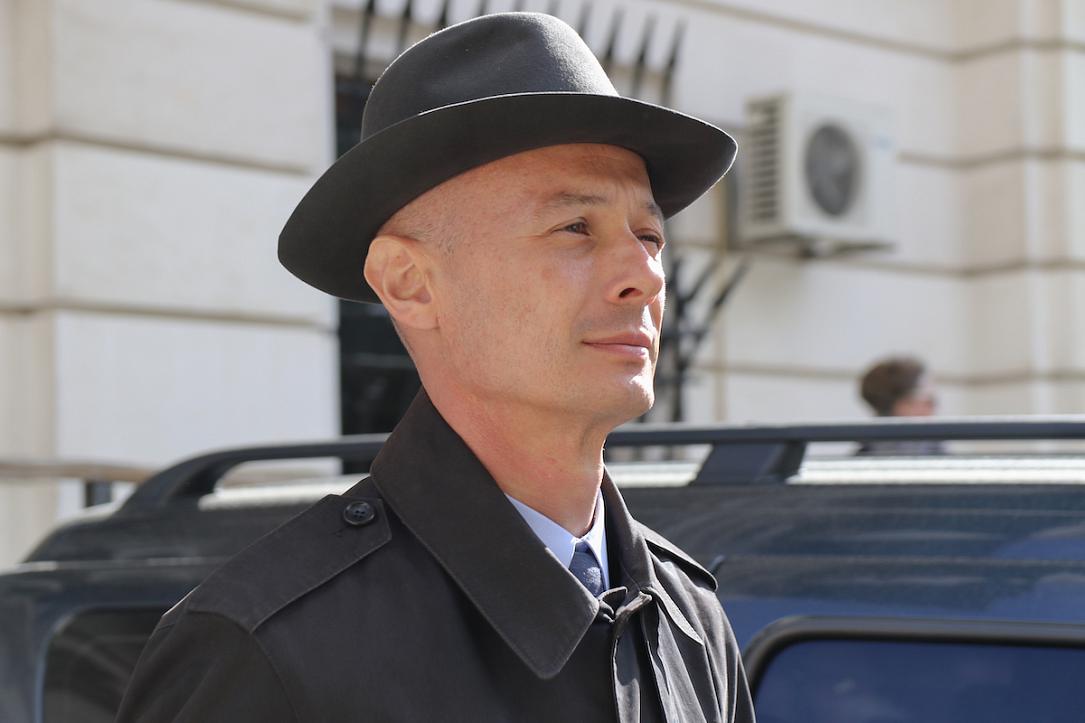 The Bucharest Court of Appeal sentenced Bogdan Olteanu, a former president of Romania’s Chamber of Deputies, to five years in jail for corruption. The decision is final, and Olteanu turned himself in to the authorities on Thursday, October 29. Still, the Court of Appeal’s sentence is milder than the one ruled in December 2019 by the Bucharest Court, which convicted Olteanu to seven years in prison.

The judges found Bogdan Olteanu guilty of taking a bribe from local businessman Sorin Ovidiu Vantu and leveraging his political influence to arrange the appointment of a person designated by Vantu (Liviu Mihaiu) as governor of the Danube Delta Biosphere Reserve. This happened in 2008 when Olteanu was head of the Chamber of Deputies and a member of the National Liberal Party’s leadership.

The anticorruption prosecutors found that he used his influence to convince former prime minister Calin Popescu Tariceanu, who was also the PNL leader at that time, to appoint Liviu Mihaiu as governor of the Danube Delta. In exchange, Sorin Ovidiu Vantu paid Olteanu EUR 1 million in cash. Vantu, who owned assets in the Danube Delta, was directly interested in this appointment. Sorin Ovidiu Vantu has been involved in several fraud and corruption scandals over the years and has served several convictions.

The Bucharest Court of Appeal also ruled that the authorities should confiscate EUR 1 million that Bogdan Olteanu received in 2008 as a bribe from local businessman Sorin Ovidiu Vantu. The authorities had already frozen Olteanu’s assets, including a Lexus car, a villa, and cash accounts, according to G4Media.ro.

Bogdan Olteanu is the third former president of the Chamber of Deputies sent to jail for corruption, after former PSD leaders Adrian Nastase and Liviu Dragnea. Ironically, the final sentence came on the day Olteanu turned 49.

Bogdan Olteanu was one of the rising stars in local politics after 1990. He became a member of the National Liberal Party in 1991 when he was just 20. In 1997, he became an advisor to the minister of industry and commerce, none other than Calin Popescu Tariceanu. In 2004, Olteanu was elected as a deputy in Romania’s Parliament. Prime minister Tariceanu also appointed him as a minister for the relation with the Parliament. In March 2006, he was elected president of the Chamber of Deputies. Reelected in the Parliament in December 2008, Olteanu resigned in October 2009 to become a deputy governor of Romania’s National Bank (BNR). He resigned from this position in August 2016, after the National Anticorruption Directorate (DNA) sent him to court in the case in which he was convicted today.