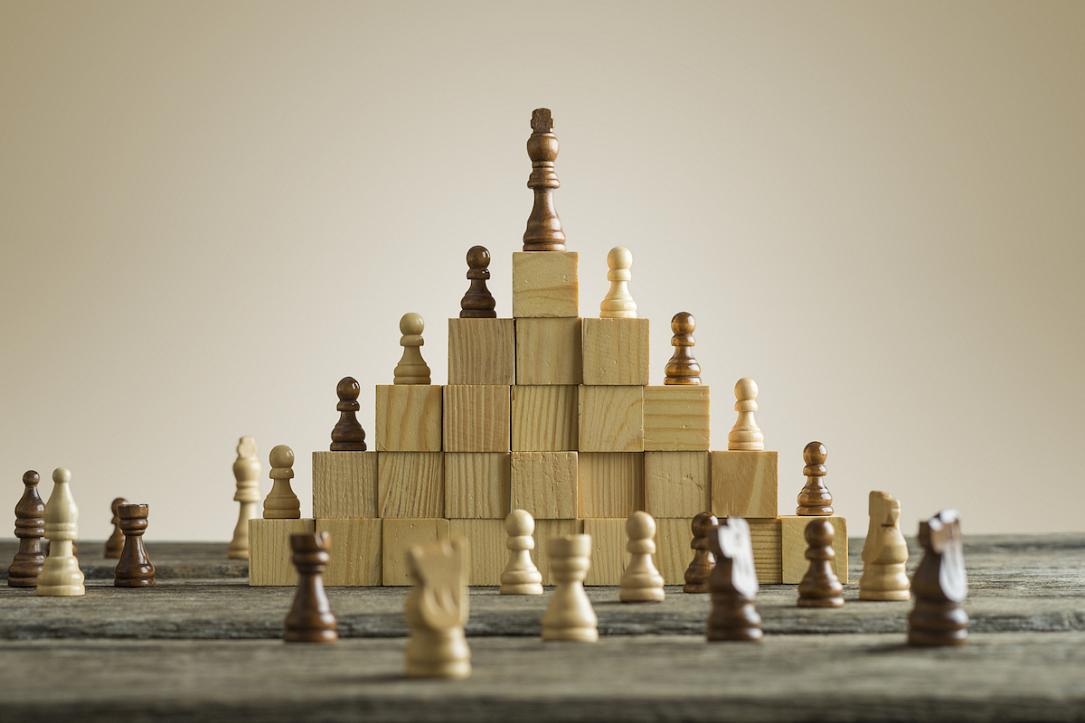 The biggest 100 companies in Romania generated a total turnover of RON 439 billion (EUR 92.5 billion) in 2019, up by 6.8% compared to 2018, Romania-Insider.com has calculated based on data received from the Trade Registry Office (ONRC).

The turnover of the biggest 100 companies in Romania thus represents about a quarter of the total turnover generated by local companies, of about EUR 367 billion in 2019.

This means that the average profit margin of the biggest 100 companies, some 5%, is lower than the overall profit margin in Romania, which is close to 8%.

The fact that these 100 companies generate 25% of the total turnover with only 8.4% of the employees, shows a much higher productivity in their case.

Carmaker Dacia remained the biggest company in Romania by turnover in 2019, followed by three companies in the oil sector - OMV petrom, OMV Petrom Marketing, and Rompetrol Rafinare -, and retailer Kaufland. German retailer Lidl recorded the highest growth rate in top 10 after its business increased by 25% in 2019. Do-it-yourself retailer Dedeman entered the top 10 for the first time, becoming the first company controlled by Romanian private investors that reaches such a high position in the ranking.

The full list with the biggest 100 companies in Romania is available here. The ranking is based on data received from the Trade Registry Office (ONRC) in September, based on financial reports submitted by local companies to the Finance Ministry.

If you find the business intelligence articles we publish on Romania-Insider.com useful, please support us in creating more such articles by becoming a member.

We also have a market intelligence section with in-depth market studies available for download.