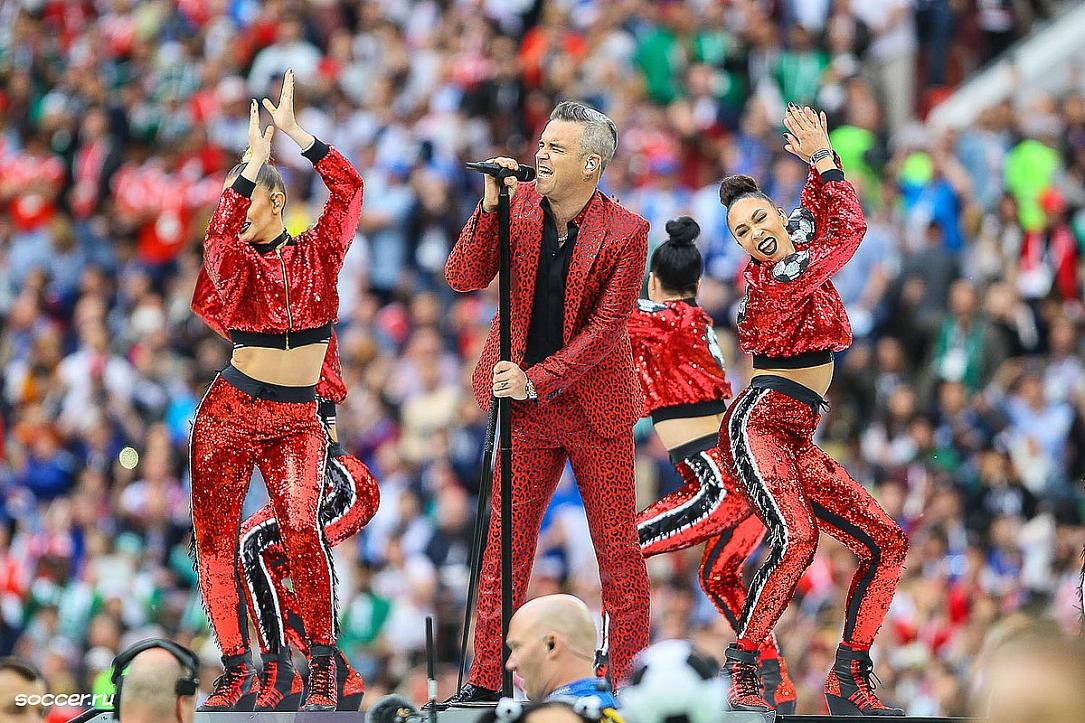 Robbie Williams will perform at this year’s edition of Untold festival, which takes place between August 1 and August 4 in Cluj-Napoca, in western Romania.

The British performer will come with a team of over 100 people, of which 50 will go up on stage with him in what is expected to be an “impressive show,” the organizers said.

In 2006 he made it into the World Book of Records for having sold 1.6 million tickets in only one day for the Close Ecounters Tour. He had 7 No 1 singles and almost all of his albums took the first spot of British charts. He is also one of the best-selling artists in the UK, with over 75 million albums sold.