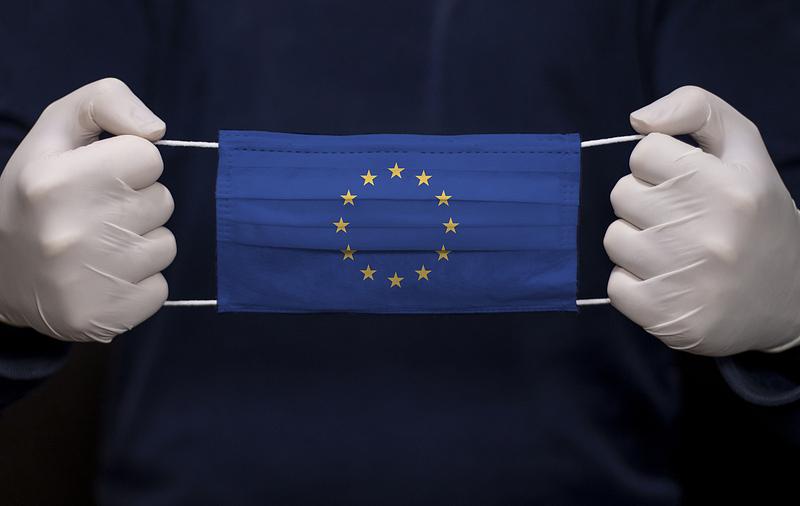 Romania is the first EU country that volunteered to purchase and host, on behalf of the European Union, a stockpile of ventilators, Ursula von der Leyen, the president of the European Commission, told the public television TVR.

A total of 150 ventilators have already been ordered and will reach Romania before being sent to countries that need them, including Spain and in Italy.

On March 19, the European Commission announced it was creating a strategic stockpile of medical equipment, such as ventilators and protective masks, to help EU countries in the context of the Covid-19 pandemic. The stockpile is to include items such as intensive care medical equipment like ventilators; personal protective equipment such as reusable masks, vaccines and therapeutics; and laboratory supplies.

The stockpile would be hosted by one or several member states, the Commission said at the time. The hosting state is responsible for procuring the equipment.

The Commission finances 90% of the stockpile. The Emergency Response Coordination Center manages the distribution of the equipment to ensure it goes where it is needed most.

“We have created a common strategic stockpile of medical equipment of the EU. It is the first time we manage to do this, through the civil protection mechanism, rescEU. We will purchase these supplies with EU money, and send them to the countries that need them most. I am proud and grateful that Romania offered to be the first European country to purchase and host, on behalf of the EU, ventilators. [A total of] 150 ventilators have already been ordered and will reach Romania immediately to be able to send them to countries that need them, of course in Spain and in Italy,” von der Leyen told TVR.

In the same interview with TVR, the president of the European Commission highlighted Romania’s initiative to send a team of doctors and nurses to Italy. “I think this is European solidarity: solidaritate europeană,” she said.