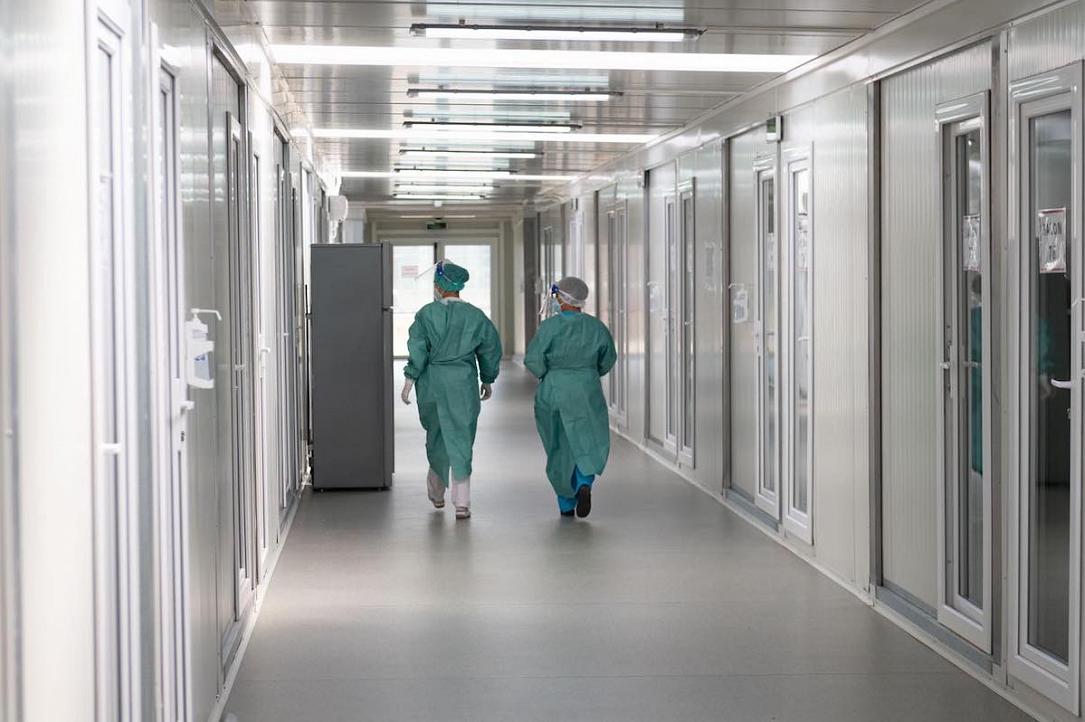 The authorities announced the reopening of two modular hospitals in an attempt to handle the growing number of Covid-19 patients.

The modular hospital in Lețcani, in Iași county, in northeastern Romania, is scheduled to reopen on October 12, Rfi reported. A team of military medical staff took over its management on October 9, the Defense Ministry (MApN) announced.

The Romanian Air Forces are also ready to transport Covid-19 patients to hospitals in the country or abroad, and can also undertake the transport of medical supplies, MApN said.

At the same time, the 11 military hospitals and three mobile units in Bucharest, Constanța and Timișoara will expand their capacity to treat Covid-19 patients.

The modular hospital in Pipera, in northern Bucharest, is also scheduled to reopen on October 12, prime minister Florin Cîțu announced.

In the first stage, it will be able to accommodate 100 patients. Within two weeks, its capacity would grow to 374 beds with oxygen, helping “reduce the pressure on emergency units,” the PM said.

Valeriu Gheorghiţă, the head of the national vaccination campaign, compared the situation in local hospitals to that faced last year by the Italian region Lombardy as a flow of around 15,000 daily Covid-19 cases recorded last week kept hospitals under pressure. Several hospitals reported having to extend capacity by placing beds in hallways or turning parts of their emergency departments into sections for Covid-19 patients. Last week, the authorities decided to suspend, for 30 days, hospitalizations and non-emergency operations in public hospitals because of the Covid-19 crisis. Talks were being held with neighboring Hungary to transfer patients, Raed Arafat, the head of the Emergency Situations Department (DSU), announced, Agerpres reported.

The country has the second-lowest vaccination rate in the EU: an uptake of at least one dose of 35.5% among adults older than 18, according to the Vaccine Tracker of the European Center for Disease Prevention and Control.