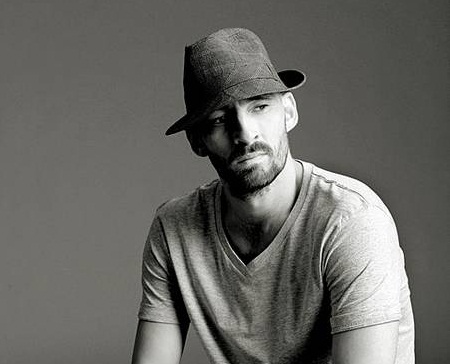 Gentleman & The Evolution will hold a reggae music concert at Arenele Romane in Bucharest on May 15, part of the international tour Gentleman & The Evoulution - Diversity Tour 2011, promoting his latest album ”Diversity”.

Gentleman, on his real name Tilmann Otto, was born in Germany but after the age of 17 he began to frequently visit Jamaica, a country that has become his second home. Gentleman began to sing and produce reggae music, that he became interested in, very soon becoming noticed in Jamaica, Germany and worldwide. His music has reached the top charts in many countries, and the album “Confidence” climbed to first place in the charts in Germany in 2004.

Gentleman is currently the image of reggae music in Germany having collaborations with many well known artists such as Capleton, Bounty Killer, Anthony B and many more. More about the artist on his website.

Tickets for the Bucharest concert can be purchased for RON 40 in advance from Diverta, Muzica, Flanco stores, Adevarul and Mihai Eminescu bookshops or on-line at www.biletoo.ro, www.myticket.ro, www.ticketpoint.ro and RON 60 from the entrance in the evening of the event.