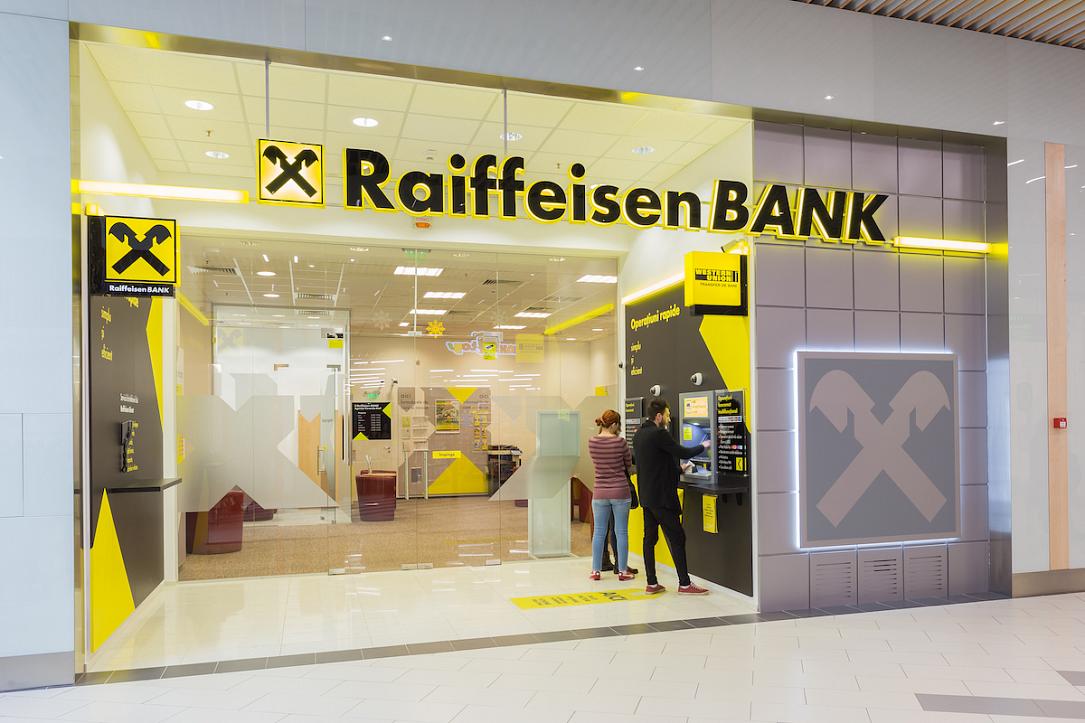 "Most of the profit adjustment was due to the recent pandemic context and the effects on the loan portfolio in March," explained Mihail Ion, vice president of Raiffeisen Bank, according to Ziarul Financiar.

In the first two months of the quarter, the bank's results were better than last year, he added.

The bank's operating revenues increased by 3% in Q1, compared to the same period of 2019, to RON 636 million (EUR 131 mln), reflecting the increase of the portfolio of loans and the decrease in interest margins and fees.

Lending slowed in the second half of March, explained the bank's vice president. The balance of net loans reached RON 28 billion (EUR 5.77 bln) at the end of the quarter, 10% more than 12 months earlier.