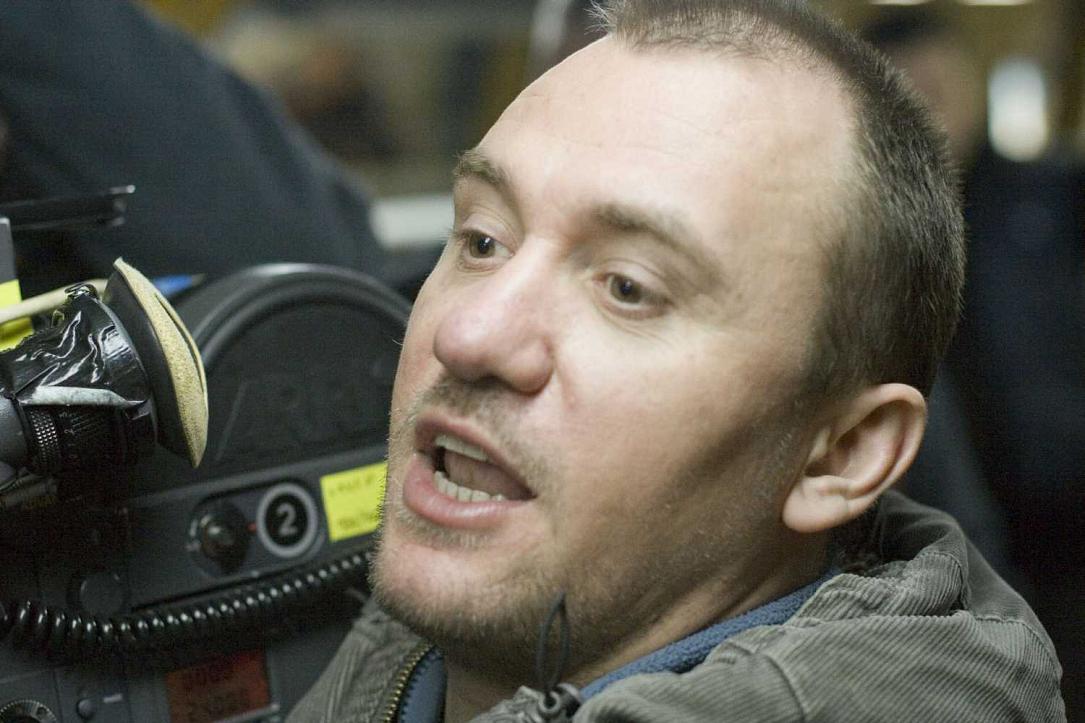 Alice T., the new feature film of Romanian director Radu Muntean, will have its world premiere at the 2018 edition of Locarno Film Festival, which will be organized between August 1 and August 11.

Alice T. will be screened in the international competition section (concorso internazionale), competing for the Golden Leopard grand prize. The film focuses on Alice Tarpan, a teenage girl aged almost 17, and her relationship with her stepmother, Bogdana.

A total of 15 films have been selected for the international competition section, from countries such as the U.S., Canada, France, UK and Germany. The full list is available here.

Alice T. is the sixth feature film directed by Radu Muntean. His production Hartia va fi albastra (The paper will be blue) also had its premiere at the 2006 Locarno Competition. His four other films are The Rage (2002), Boogie (2008), Tuesday, After Christmas (2010), and One Floor Below (2015), which was screened in the Un Certain Regard section at the 2015 Cannes Film Festival.

Radu Muntean is a central figure of the Romanian New Wave. He graduated from the Theater and Film Academy in Bucharest in 1994. Since 1996, he has also directed over 400 advertising videos, and has won over 40 awards at national and international advertising competitions.