Romanian prosecutors crack on with investigations on City Insurance bankruptcy 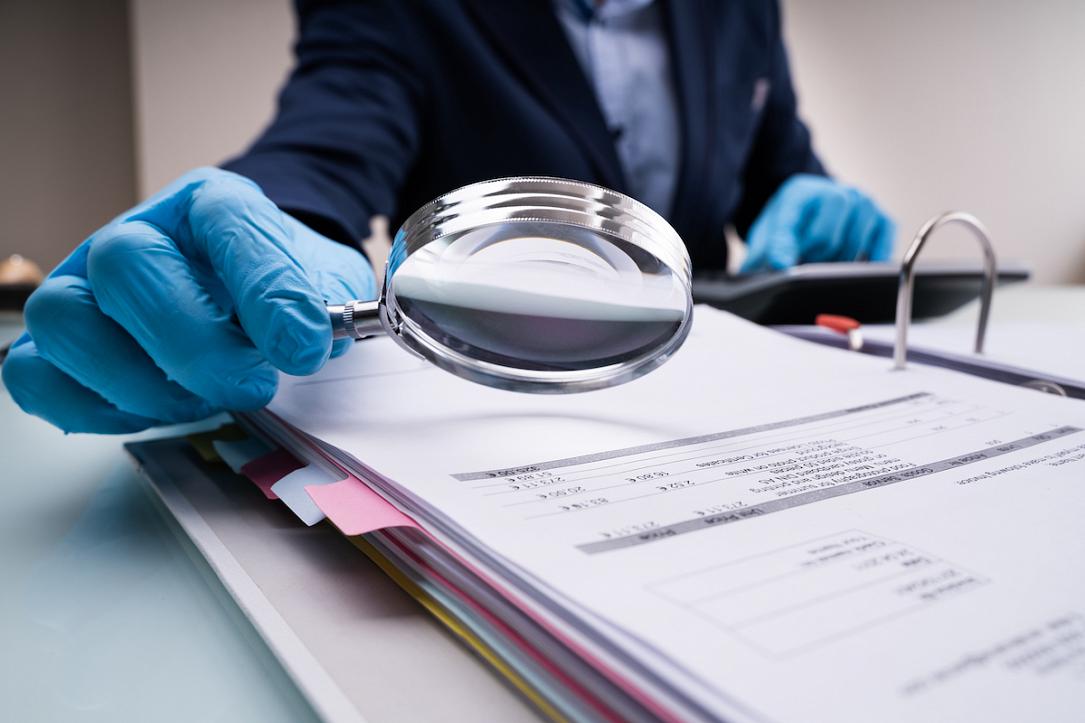 ASF spokesman Daniel Apostol told Ziarul Financiar that the Authority notified the Public Ministry and other prosecutor's offices, including the Directorate for the Investigation of Crime and Terrorism (DIICOT), since April 2021.

In an interview given to Ziarul Financiar, ASF's director that handled the case, Valentin Ionescu, explained how the frauds took place. Namely, the documents demonstrating in 2017 the funds held by City Insurance in a Swiss bank were copies legalised by a Swiss notary and sent by Swiss mail. The documents were faked, ASF eventually found this year when checking with the Swiss bank.

Neither ASF officials at that time nor the audit company checking insurers' documents found it necessary to check deeper the bank documents since 2017.

Similar investigations of ASF last year established that City's reinsurance company was not a company based in the United States (Miami) as declared by the insurance firm, but a subsidiary located offshore. The process of establishing the identity of the reinsurance form was highly time-consuming, Valentin Ionescu explained.