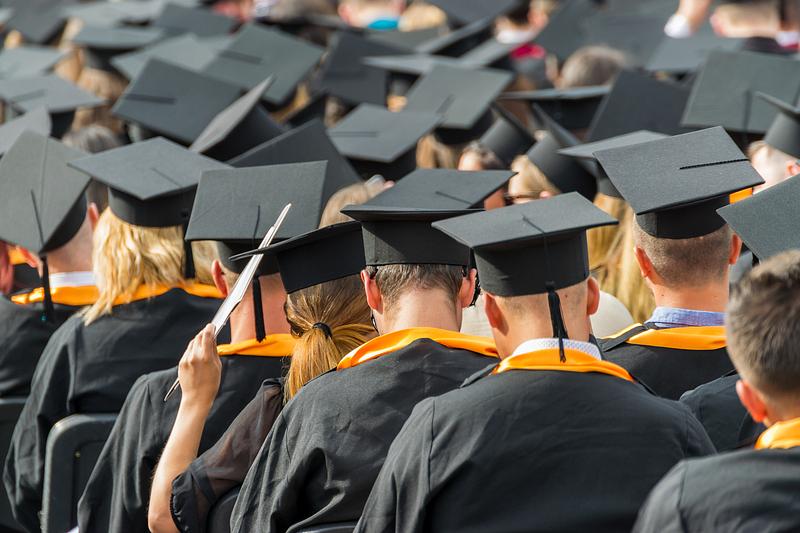 The Executive Unit for Financing Higher Education, Research, Development, and Innovation (UEFISCDI) and the Education Ministry have launched a first video designed to promote the Romanian higher education system abroad.

The video targets the young, aged 16 to 30, interested in studying at Romanian universities, either for an entire program or just one semester. It showcases the pluses of the local higher education system, the opportunities on the labor market, and the main attraction points for the young, according to a release.

“The clip is an important element of the unified campaign to promote the national higher education system, under the name #StudyinRomania, and can be used by universities, government institutions, and other interested organizations to promote Romania as a study destination,” the authorities said.

The platform www.studyinromania.gov.ro covers more than 3,700 programs offered by local universities in English, French, German, Hungarian, and other languages, as well as details about the Romanian higher education system and the country in general.

The video also has a shorter version, designed for TV promotion and other media channels with an international audience.