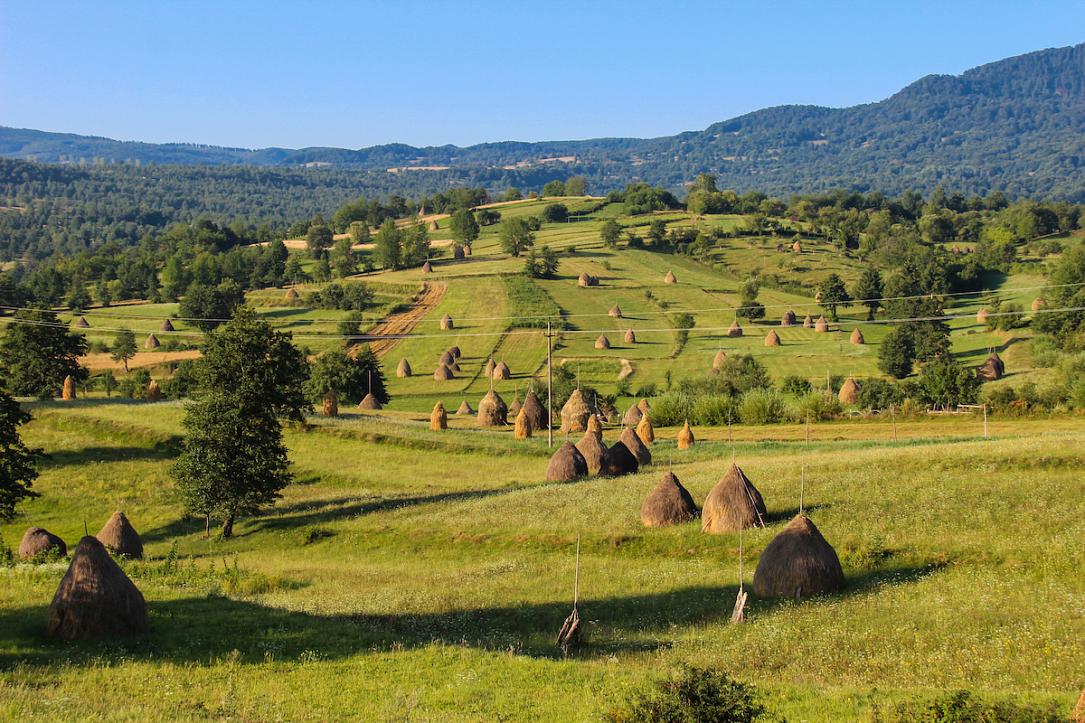 German teenagers between 12 and 18, brought to Romania to participate in a reeducation program in Maramures (Projekt Maramures), financed by the German state, ended up being held as slaves, beaten and used for exhausting labor, the Romanian investigators have found.

Prosecutors of the Directorate for Investigating Organized Crime and Terrorism (DIICOT) are investigating an organized crime group in Viseu de Sus and Leordina, in Maramures, for human trafficking and illegal deprivation of liberty. A German couple was involved in the illegal activities, which were carried out under an authorized educational program aimed at helping German teenagers with severe behavioral problems recover and reintegrate in society.

The two Germans brought the teens to Maramures and forced them to do hard labor in the households of some locals. The teens were humiliated, beaten and held in slave-like conditions, according to the DIICOT prosecutors. The children who didn’t comply with the program’s rules were starved, left outside in the cold or rain, and invasive medical procedures were performed on them against their will. Some minors even had suicidal intentions after such punishments, according to the investigators.

Projekt Maramures received financing from the German state and the educational services were supposed to be provided by an association based in Baia Mare, which only had a formal role. The project had a license from the Romanian Labor Minister for five years (February 2016 – February 2021). The project’s official presentation states that the teenagers were supposed to participate in a multitude of recreational activities to stimulate them to aspire to tranquility and social integration. Most activities were supposed to take place in nature under the guidance of pedagogy and psychology specialists.

In reality, the victims were excluded from any form of learning, had their medical treatment prescribed for therapy discontinued and their identity papers and personal belongings taken away. They also had no possibility to contact their relatives, according to DIICOT.

Moreover, the investigators believe the suspects also used the funds provided by the German state for their own benefit. They used illegal methods to make the project seem legit.