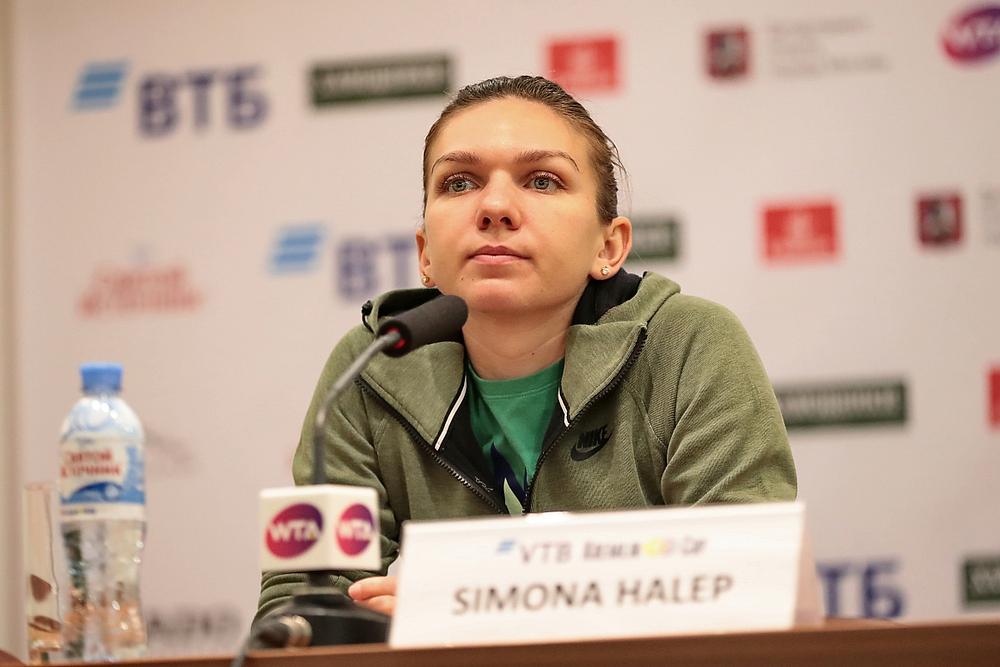 The public space located at the intersection between George Enescu Square/Calea Victoriei, Episcopiei Street and B. Franklin Street in downtown Bucharest could be named Simona Halep Esplanade, according to a project included on the agenda of the July 31 meeting of the General Council of Bucharest.

The project belongs to Bucharest mayor Gabriela Firea, according to local Agerpres. The argument is that Simona Halep topped the WTA world ranking twice between 2017 and 2019, and occupied the top spot for 64 weeks, ranking tenth in the history of women's tennis. She is currently fourth in the WTA singles ranking. She was also named WTA Player of the Year in 2018, and WTA Most Popular Player of the Year in 2014 and 2015.

Meanwhile, to celebrate Halep’s major win at this year’s Wimbledon, as well as her other previous performances, the Romanian Ministry of Communications, through Romfilatelia, put into circulation the “Simona Halep, the Romanian tennis ambassador” postage stamps. The special postage stamps can be found starting July 26 in Romfilatelia stores in Bucharest, Bacău, Braşov, Cluj-Napoca, Iaşi, and Timişoara, as well as online at Romfilatelia.ro/store. 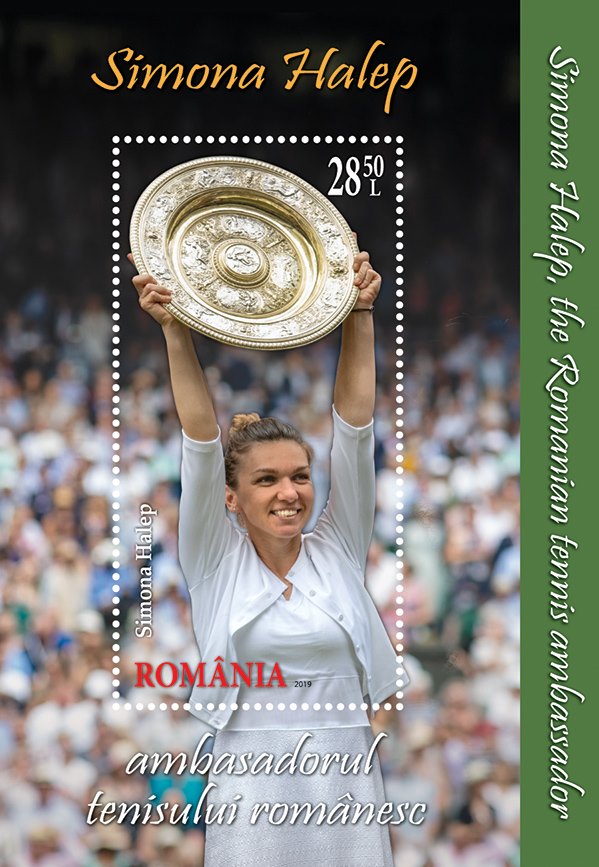