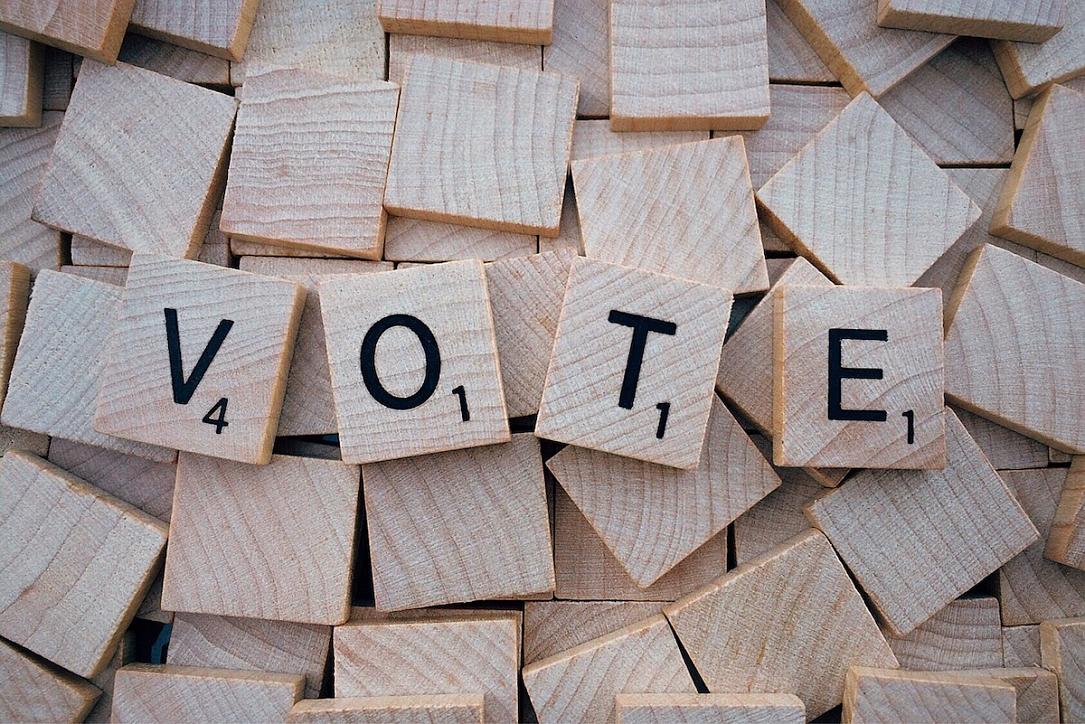 A Romanian living in London shared on Facebook a video showing that voting by mail is vulnerable to fraud. The images reveal that the voter can reposition the “Voted” sticker as many times as he or she wants, although the instructions state that, once applied on the ballot, the stickers can’t be removed.

The man also shared an image of the voting instructions, which say that, once applied on the ballot, the “Voted” sticker can no longer be removed without being damaged.

Referring to this situation, Florin Mituletu, the president of the Permanent Electoral Authority (AEP), also said that the instructions clearly state that moving the sticker can damage the ballot. If the voter decides to move it, he does it at his own risk, Mitutelu explained at local news station Digi24.

The AEP president also added that there is no possibility of electoral fraud, as all envelopes remain sealed until 21:00 when the voting ends and the counting of ballots begins.

“All ballots for correspondence voting are open based on the same procedure followed in the country. The procedure for opening the ballot box is filmed, the ballot is filmed when each voter's option is opened and read. There can be no electoral fraud in this vote-by-mail method,” he explained.

Romania will organize presidential elections this month, with the first round being scheduled for November 10 and the second for November 24. To avoid the endless queues formed at previous elections at the polling stations abroad, the authorities decided to introduce multi-day voting for the Romanians abroad as well as the option of correspondence voting. A total of 41,003 Romanians living abroad registered to vote by mail in the presidential elections.