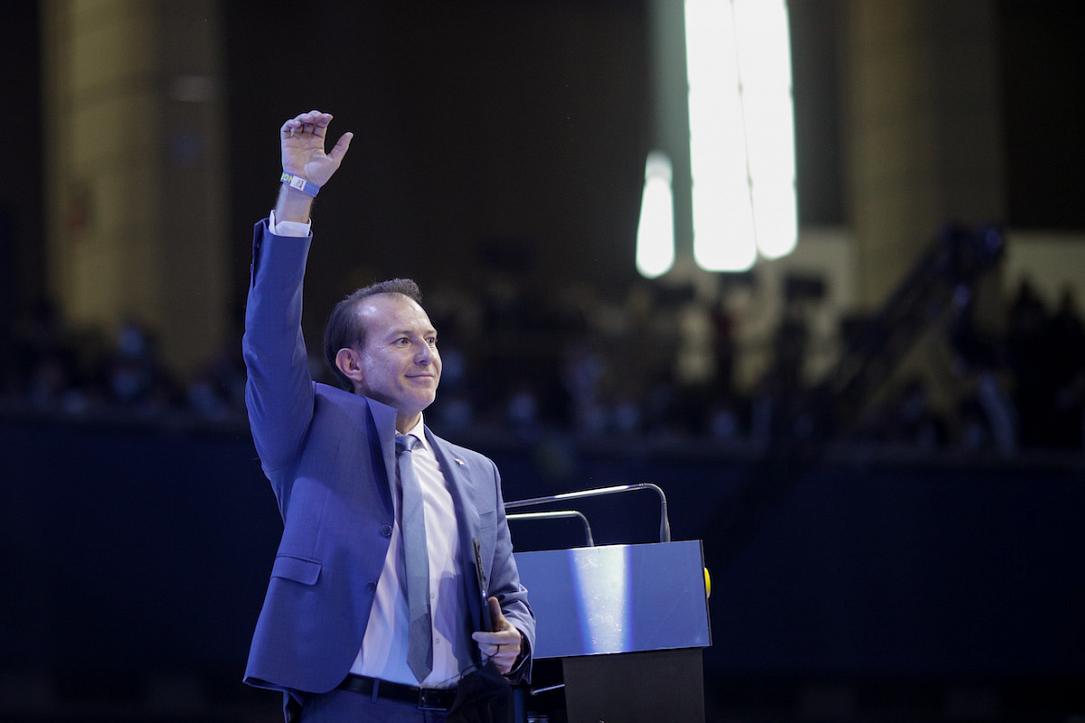 Romania’s National Liberal Party (PNL) decided to propose dismissed PM Florin Citu for prime minister again. The Liberals will present their nomination to president Klaus Iohannis on Monday, October 11, when the head of state scheduled consultations with all parties represented in the Parliament.

The government led by Florin Citu fell this week after the Parliament passed a no-confidence motion introduced by the Social Democrat Party (PSD).

President Klaus Iohannis called the political parties to a first round of talks on Monday to find a solution for the political crisis and possibly agree on a nomination for the prime minister seat. However, the Liberals’ decision to back Florin Citu for this position will most likely make the whole situation even more difficult, as PNL’s former coalition partners, USR, repeatedly said that they would not work with Citu again.

Even president Iohannis said that more rounds of consultations might be needed to put an end to the political crisis: “We don't know if the first round will result in a solution, but I am determined to find one,” he said on Thursday, October 7.