Several injured, one missing after explosion at largest oil refinery in Romania 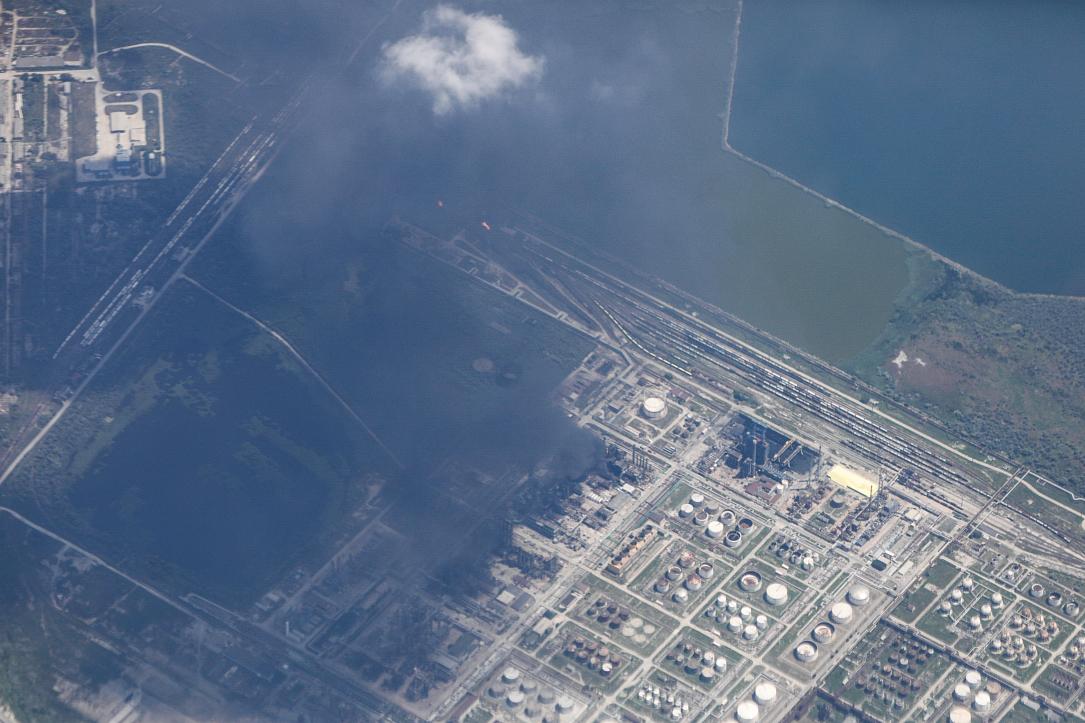 Five people were injured, and one is missing after a fire broke following an explosion at the Petromidia refinery in Năvodari, in southern Romania’s Constanţa county, on July 2, News.ro reported.

Located on Romania's Black Sea coast, just a few kilometers away from the famous Mamaia seaside resort, Petromidia is the largest oil refinery in Romania. The refinery is owned by Rompetrol Rafinare whose majority shareholder is KazMunayGas International (KMGI) a company controlled by the Government of Kazakhstan.

“The intervention is ongoing; we are working to limit and extinguish the fire. The danger of explosion decreased, but we cannot rule it out while the fire is still burning and complications can emerge,” Raed Arafat, the head of the Emergency Situations Department (DSU), told Digi24.

The incident took place at the oil diesel hydrofining installation, the company explained. “According to internal procedures for managing crisis situations, the technological processes in the refinery were safely stopped. At this point, the intervention teams are working to control and extinguish the fire,” a statement from the company reads.