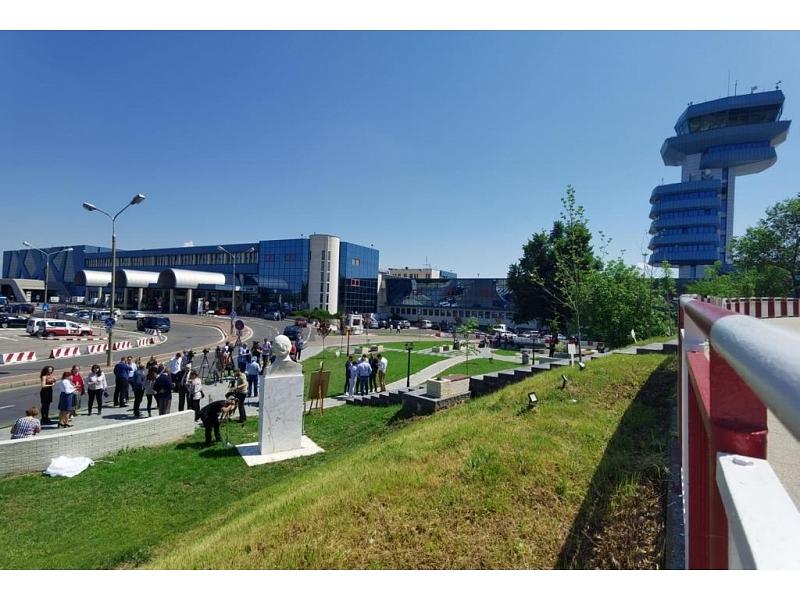 A park that doubles as a waiting area opened at Henri Coandă International Airport, Bucharest’s main one. The green area is located between the airport’s two terminals.

It is meant to offer passengers “a pleasant waiting area, an additional facility given the sanitary requirements associated with the Covid-19 pandemic,” the airport said in an announcement.

The area opened on June 7, marking 135 years since the birth of Romanian aviation pioneer Henri Coandă. A bust of Coandă, created by Radu Drăgușin, was also unveiled on site.

The park celebrates several personalities of Romanian aviation. Last year, 29 saplings were planted in the area and were given the names of aviation personalities such as Aurel Vlaicu, Traian Vuia, Smaranda Brăescu or Ioana Cantacuzino.