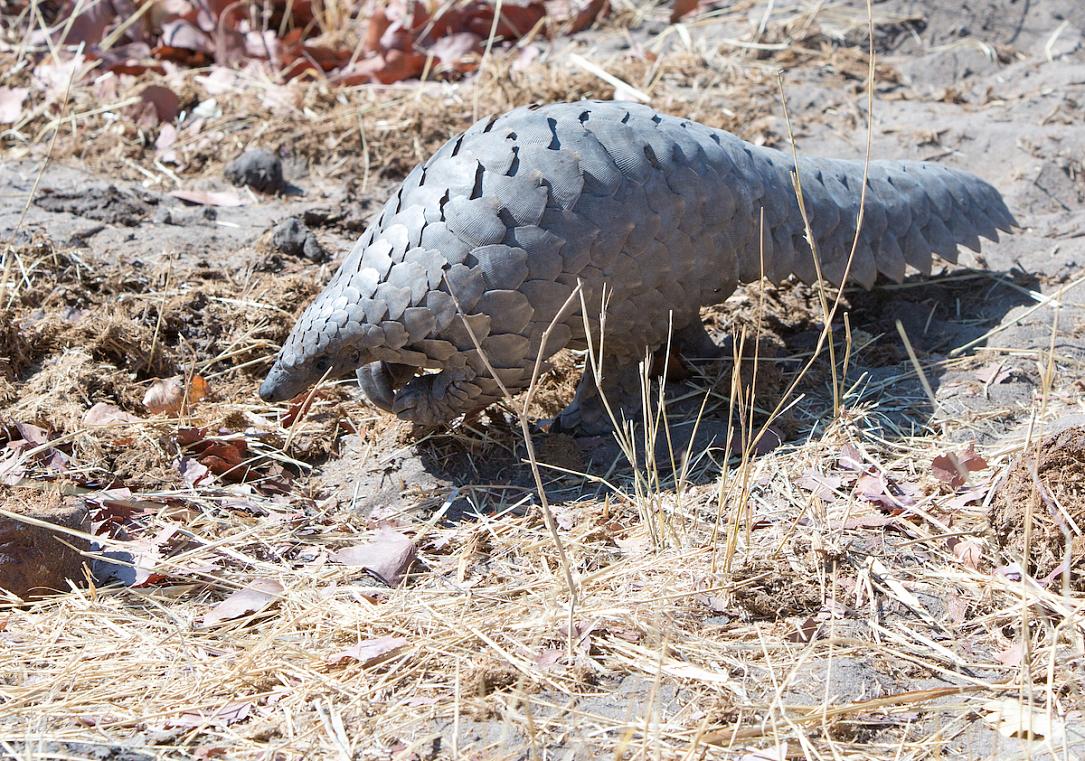 Turkish authorities discovered at the Istanbul International Airport an illegal transport of more than 1.2 tons of pangolin scales, estimated at about EUR 1.5 million, that was supposed to reach Romania, local Mediafax reported, quoting RFI.

The pangolin scales came from the Democratic Republic of Congo. Thus, the Turkish Interpol office alerted the Congolese investigators, who have raided the Kinshasa International Airport. Several officials from the airport and the customs services were detained for pangolin scale trafficking. According to the Congolese and Turkish authorities, this was supposed to be a furniture transport.

RFI also reported that a man working for a travel agency, but who claimed to be acting on behalf of a supposed Romanian diplomat at the end of his term, is apparently involved in this case.

Pangolins are the only mammals wholly-covered in scales, which they use to protect themselves from predators in the wild, according to WWF. Although they are protected species, the pangolins are trafficked mainly for their scales, which are used in traditional medicine and folk remedies, but also for their meat.