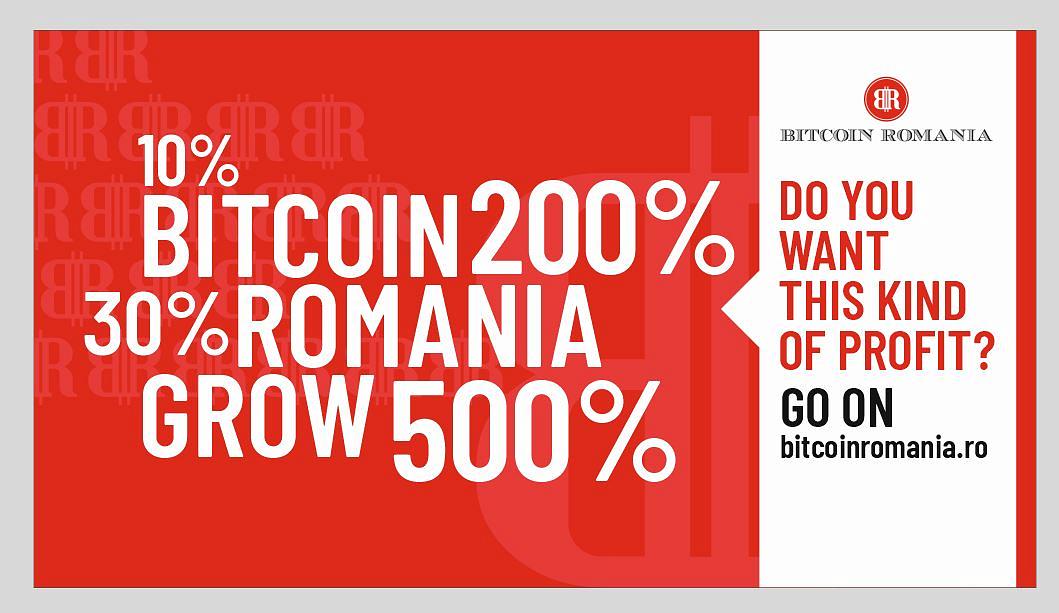 El Salvador has become the first country to adopt Bitcoin as a legal tender. Lawmakers in the Central American country’s Congress voted by a “supermajority” in favor of the Bitcoin Law, receiving 62 out of 84 of the legislature’s vote. The price of Bitcoin was up 5% to $ 34,239.17 shortly after the vote 5 days ago.

The new law reads, “The purpose of this law is to regulate Bitcoin as unrestricted legal tender with liberating power, unlimited in any transaction, and to any title that public or private natural or legal persons require carrying out”. Prices can now be shown in bitcoin, tax contributions can be paid with the digital currency, and exchanges in bitcoin will not be subject to capital gains tax.

Nayib Bukele, the president of El Salvador, now has a pair of laser eyes on him—or at least on his Twitter profile. Laser eyes are something that social media users offer to show that they love cryptocurrency, and Bukele proved his crypto-enthusiasm last week by making El Salvador the first nation in the world to adopt Bitcoin as legal tender. He has previously said the move will open financial services to the 70% of Salvadoreans who do not have bank accounts.

The parliament of El Salvador adopted the legislation proposed by Bukele on June 9, after announcing its plan just a few days earlier. The law will come into force in September. Some Bitcoin fans have jumped on this as a step towards a much wider acceptance.

El Salvador's economy relies heavily on remittances, or money sent home from abroad, which make up around 20% of the country's gross domestic product (GDP). More than two million Salvadoreans live outside the country, but they continue to keep close ties to their place of birth, sending back more than $4bn (£2.8bn) each year.

Of course, for Romanians abroad, this is not new. Before the 2019 elections, studies showed that 9,700,000 Romanians live abroad. Among the many reasons people left the country is low incomes. Many of these people keep in touch with their Romanian-based family and friends and, in order to make their living easier, regularly send money home. To be able to send larger amounts and not pay huge fees to banks or other payment methods, more and more people choose to use Bitcoin as a safe, fast and cheap way to make those transfers.

Bitcoin Romania offers the safest and fastest means of trading crypotocurrency and with the lowest fees. At the moment, it has two online trading platforms: trade.bitcoinromania.ro and pro.bitcoinromania.ro, and it also operates Romania’s largest ATM network, covering most of the cities in the country.

Bitcoin Romania is thrilled to see that more and more people recognize the usefulness of Bitcoin.  According to Constantin Rotariu, Bitcoin Romania’s Co-founder and Chief Strategy Officer, the reason for the migration to Bitcoin is the growth in capital people foresee in the long term. Basically, people are becoming aware that leaving money in banks provides them will virtually zero growth; while buying and holding even small amounts of the right cryptocurrency can yield incredible profits over time.

At Bitcoin Romania our mission is getting everybody into Bitcoin -and rather sooner than later! For 7 years we have been on a crusade demystifying Bitcoin and promoting the vast opportunities of Bitcoin as a personal and/or corporate investment. Un-bank yourself is our advice to anyone who is listening, and by connecting the online and offline world our Bitcoin ATM’s, the rise of Bitcoin Romania goes hand in hand with the skyrocketing course and increasing popularity of Bitcoin. And there is no end to our ambition: “We plan to have over 300 Bitcoin ATM machines in Romania before the end of the year and campaign for companies to invest in Bitcoin”. Get ready to be dazzled!