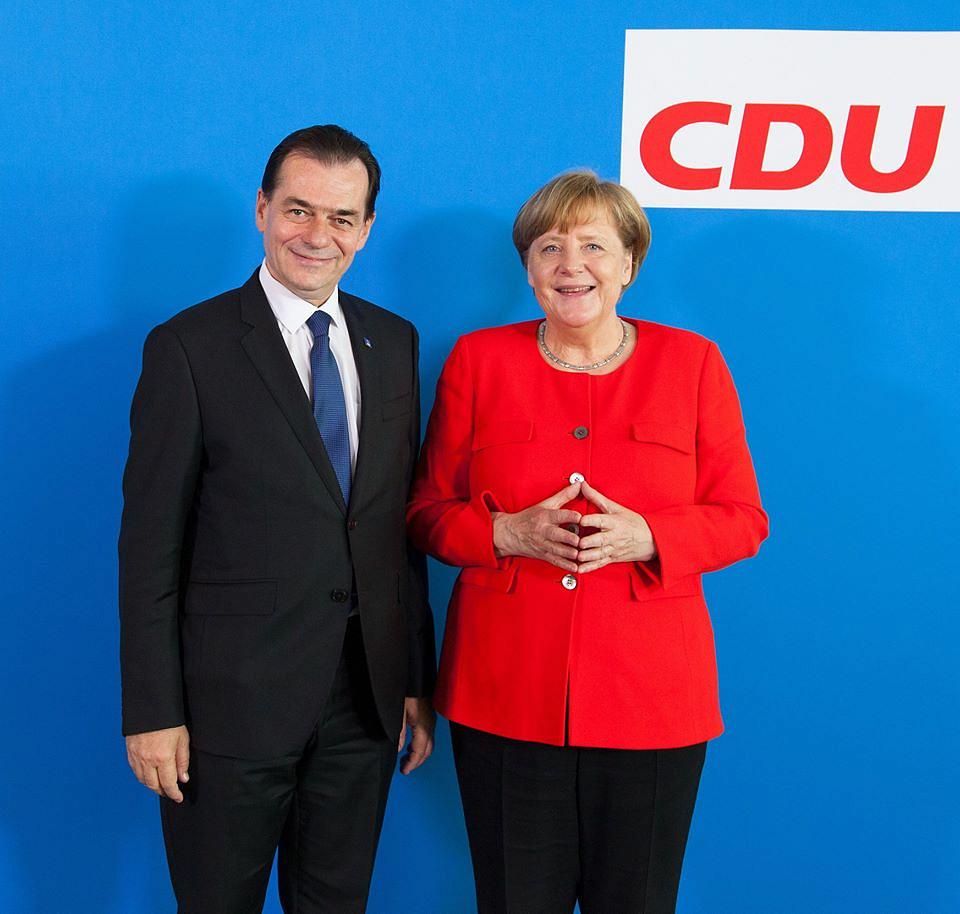 Romanian PM Ludovic Orban had a phone conversation with German Chancellor Angela Merkel on Wednesday, May 27.

During the talk, initiated by the German official, the two also discussed the situation of the Romanian seasonal workers in Germany.

The two also discussed the strategic relationships between Romania and Germany and “agreed to continue the shared efforts to further deepen them, especially in the economic area.”

They also agreed upon the “importance of consolidating the high-level bilateral political dialogue as soon as the circumstances allow it.”

PM Orban congratulated Chancellor Merkel on the efficient way the country managed the coronavirus crisis and welcomed the European Commission’s proposal to create a European recovery instrument - Next Generation EU.