One World Romania festival kicks off in Bucharest 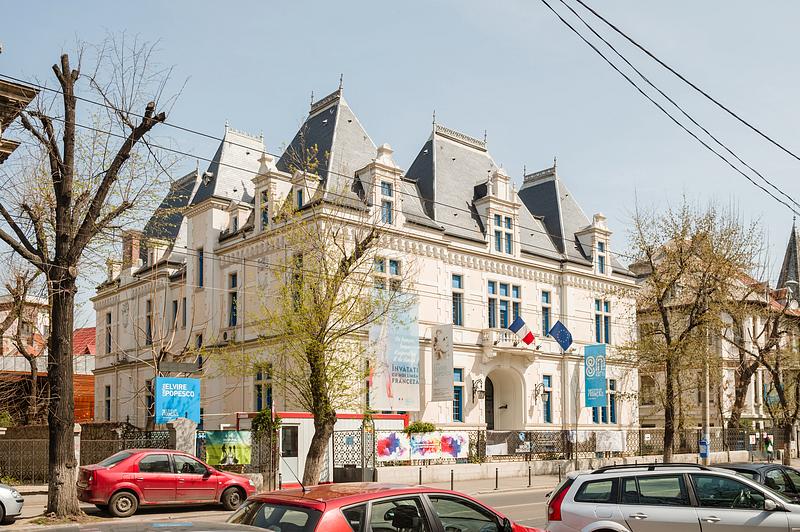 The 14th edition of One World Romania (OWR), the human rights documentary film festival, starts on June 11 with a screening of Ulrike Ottinger's Paris Calligramme. The film will be shown at Elvire Popesco cinema in Bucharest.

The festival takes place in a physical format until June 20, in various venues in the city, including Elvire Popesco cinema, the Peasant Museum cinema, Cinemateca Eforie, the Hungarian Cultural Institute in Bucharest, the theater and film university UNATC, and J'Ai Bistrot. It also runs an online edition between June 21 and June 27.

This year's edition of the event includes a retrospective dedicated to Ulrike Ottinger, a section that also includes two early features, five travel and social documentaries, and one short.

Furthermore, OWR will celebrate and examine "the course of the struggles for social equity of women around the world, the main issues they still encounter, and the reasons which haven't yet allowed them to obtain social equity." More than 60 short films and feature films from all around the world, most of them national premieres, will capture various instances of womanhood and feminism from various cultures, social groups, and eras, the OWR organizers explained.

The festival will also feature its regular sections dedicated to justice, migrants and refugees.

At the same time, OWR will look at the lesser-known history of local documentary, with a series of screenings featuring the most important Romanian filmmakers of the genre - Paul Călinescu, Jean Mihail, Ada Pistiner, Florica Holban and the writers Geo Bogza, Nina Cassian and Radu Cosaşu.

Tickets can be purchased at Eventbook.ro. The screenings take place in accordance with current sanitary norms.

The program of the festival is available here.