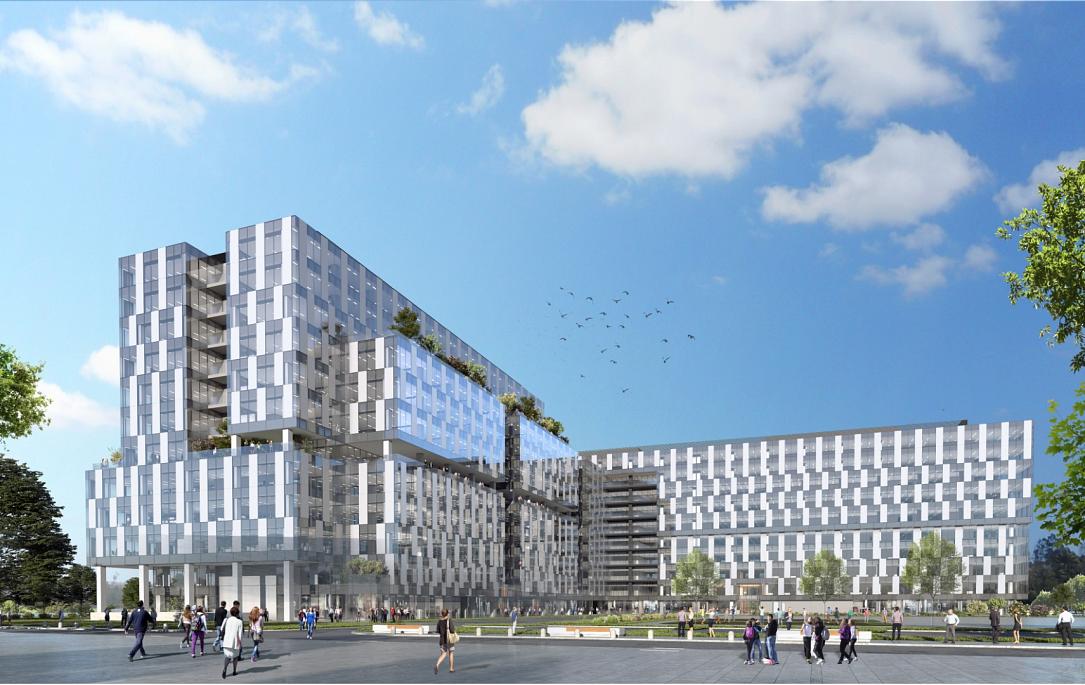 Romanian real estate developer One United Properties, controlled by local investors Andrei Diaconescu and Victor Căpitanu, has obtained the building permit for the first phase of the One Cotroceni Park mixed real estate project, located in the central area of the capital.

The announcement comes less than two weeks after One United obtained the building permit for another mixed-use project, One Verdi Park, that will include office and residential units in the northern part of Bucharest.

The first phase of One Cotroceni Park is a business park with gross lettable area of 80,000 sqm.

The investment in the development of this project is estimated at EUR 130 million.

“We are marking the start of the largest urban regeneration project in the central area of Bucharest, on a 5.8 hectare plot,” says Mihai Păduroiu, CEO of One Unite’s Office Division.

The business park will be developed under the concept "Flex Well Tech", which stands for “flexible office spaces, which facilitate access to green areas and offer a variety of services regarding the health and well-being of employees, built according to the latest technological standards,” Păduroiu explained.

The project will also have a retail area of 15,000 sqm, comparable to that of a medium-sized shopping center while the residential component will include approximately 800 apartments, which will be developed in several phases starting 2020.

One Cotroceni Park will be directly connected to the future subway station Academia Militara through an underground passage.