Founders of developer One United ask for super-voting shares 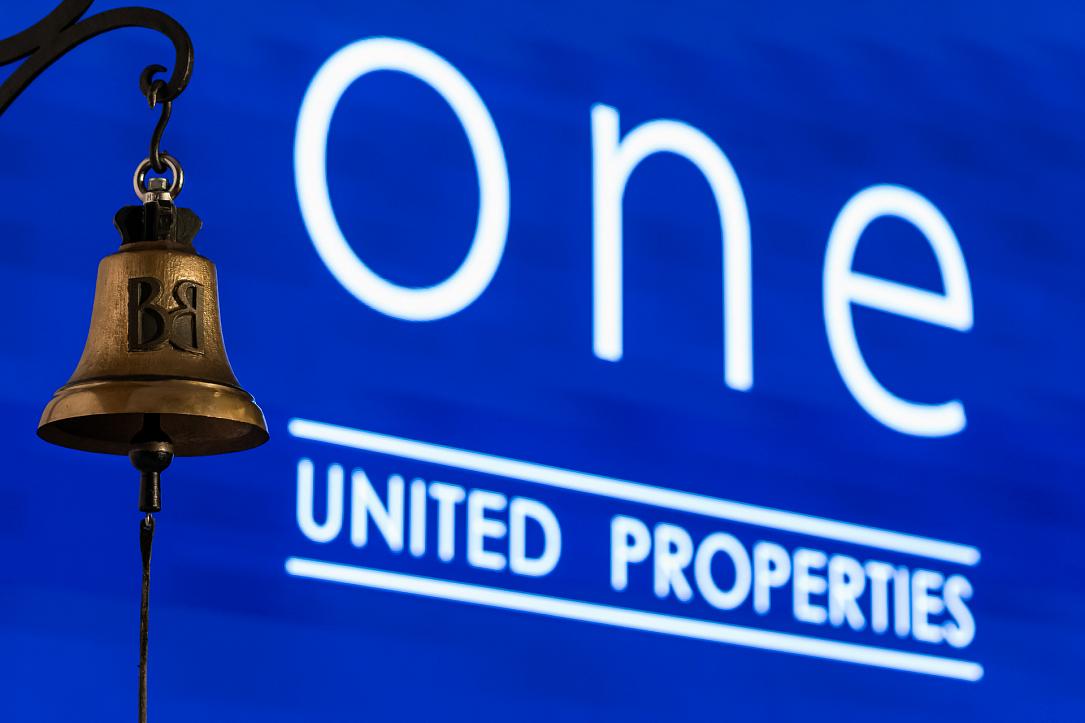 The real estate developer of One United Properties (ONE), listed on BVB in July, convenes the Extraordinary General Meeting of Shareholders (EGMS) on September 10 to approve the distribution of dividends, a capital increase (to capitalise the issue premiums), but also the introduction of a new class of shares, B, to confer founding shareholders Victor Căpitanu and Andrei Diaconescu a voting power five times greater than regular shares, Ziarul Financiar reported.

This request is a first for the Bucharest Stock Exchange (BVB). There's only one other company listed on the BVB that has class A and class B shares, namely telecom operator Digi Communications (DIGI). However, Digi Communications is registered in the Netherlands and already had the class A/B shares when it was listed on BVB.

One United would be the first Romania-registered company listed on BVB with such a shareholding structure.

At the time of listing on the stock exchange, the company specified that it planned to introduce class B shares, which would give the holder, the founding shareholders, additional voting power.

According to the EGMS convening notice, 11.37% of the share capital of the company owned by Victor Căpitanu will be converted into Class B shares.

The same, and the same percentage of the capital is valid for Andrei Diaconescu.