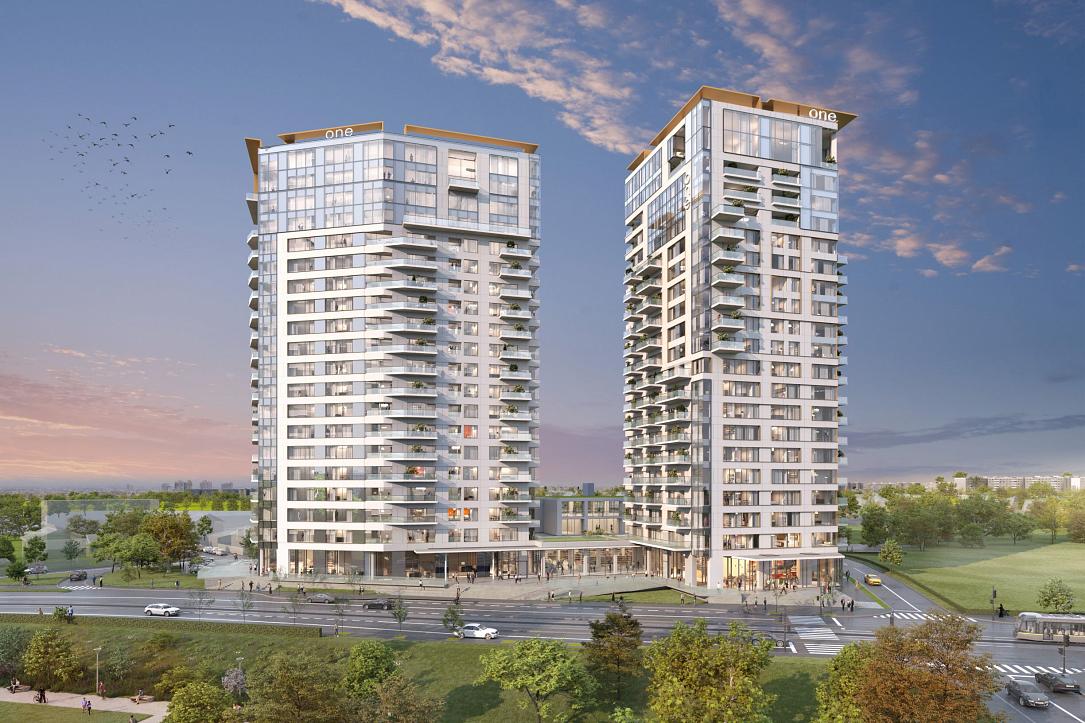 The company is a shareholder in the other companies through which real estate projects are developed under the 'One' brand. The group's consolidated net profit in 2020 amounted to 207 mln (EUR 42.5 mln), a group spokesperson told Romania-Insider.com.

At the Ordinary General Meeting of Shareholders (OGMS) in April, the distribution of net profit was also approved. Thus, the amount of RON 49.24 mln (EUR 10 mln) will be distributed as dividends from the net profit. The gross dividend per share will be RON 49.35 and will be paid within a maximum of 60 days from the OGMS date.

Another RON 4.81 mln will be distributed to the legal reserve account, and the rest of the amount of almost RON 39 mln is carried forward for subsequent financial years.

The two founders of One United Properties, Victor Căpitanu and Andrei Diaconescu are preparing to list the company at the Bucharest Stock Exchange (BVB) next month.

Claudio Cisullo, one of the partners of the two founders, became the third-largest shareholder of One United Properties and also became the chairman of the company's Board of Directors.