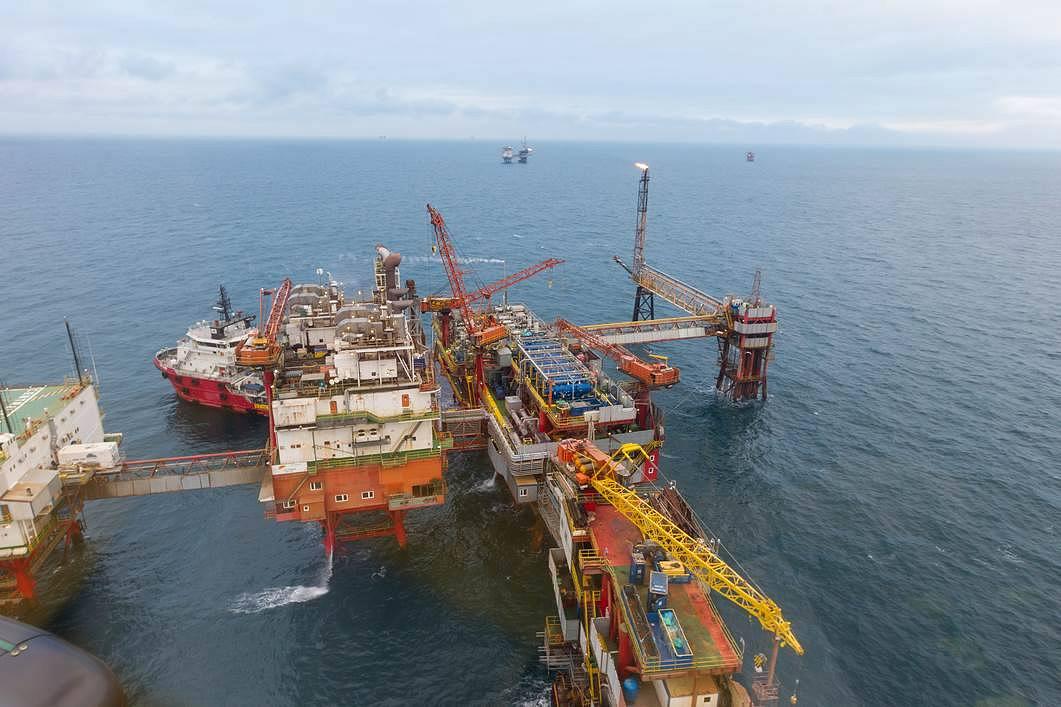 OMV Petrom (SNP), the largest energy company in Southeastern Europe, initiated a new offshore drilling campaign in the shallow waters of the Istria block in the Black Sea.

The first drilling operations started at the end of December 2020, and drilling the second well will start at the beginning of this year.

The investment for this campaign is approximately EUR 32 million. OMV Petrom announced in 2014 the discovery of an oil reservoir with an estimated output potential of 1.5-2 kboe/day in Romania's Istria XVIII shallow-water perimeter.

The perimeter is 100% owned by OMV Petrom - as opposed to the deepwater areas operated in partnership with ExxonMobil.

The development of the Istria perimeter for production, if it proves commercially viable, will cost over EUR 100 mln and take 3-4 years, the company said at that time.

OMV Petrom explored the Istria XVIII perimeter through the Marina I well under a EUR 19 mln investment.

"OMV Petrom has had an active presence in the Black Sea for over four decades and, during this period, it has demonstrated its important role in Romania's economic development. Using modern technical solutions, we seek to unlock additional resources that can compensate for the decline of domestic production from mature fields. The Black Sea has strategic importance for Romania's gas production, which currently covers almost 10% of the country's annual gas consumption," said Chris Veit, Member of OMV Petrom's Executive Board responsible for Upstream.

The two development wells are being drilled at depths of over 2,500 meters below the seabed, in 60-meter deep waters.