Skip to main content
Social
Survey: Nearly half of Romanians will not go on holiday this year 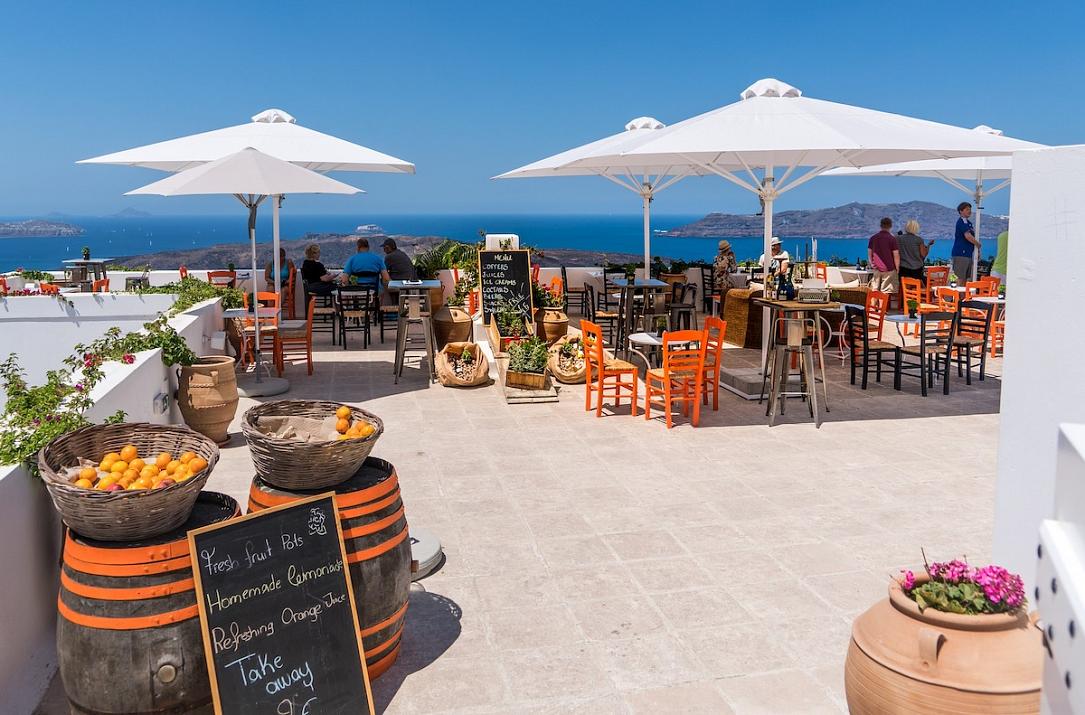 Almost half of the Romanians answering a survey done by classifieds platform OLX, said they would not go on holiday this year. Meanwhile, 38% of the respondents plan at least one vacation, while 17% have not yet decided on this matter.

Of those who plan to travel this year, 47% said they would go on two or three vacations, 42% chose only one holiday, and 7% decided on more than five places. Most of the respondents decided to holiday in the country, with the mountain being the preferred destination, before the seaside. Other options were the countries close to Romania, and other spots in Europe. The least popular choice was that of a vacation on a different continent.

Furthermore, 29% of those who answered the survey said they did not decide on the month of their vacation. A total of 20% said they would leave in August, while 13% picked the month of July.

Among the safety measures adopted by those who go on holiday this year are wearing a mask indoors (75%), the constant use of disinfectants (56%), social distancing (52%), avoiding travel in large groups (48%), wearing a mask in crowded outdoor venues (44%), avoiding popular destinations (42%), and wearing protective gloves (12%).

When asked about the safest means of transport, the respondents mentioned the personal car or camper van. Couches, trains, and planes have been labeled as being less safe.

Asked about the safest types of accommodation during the pandemic, those surveyed mentioned the camper vans, wood cabins or houses, and rented apartments. Hotels, regardless of their size, are considered to be less safe.