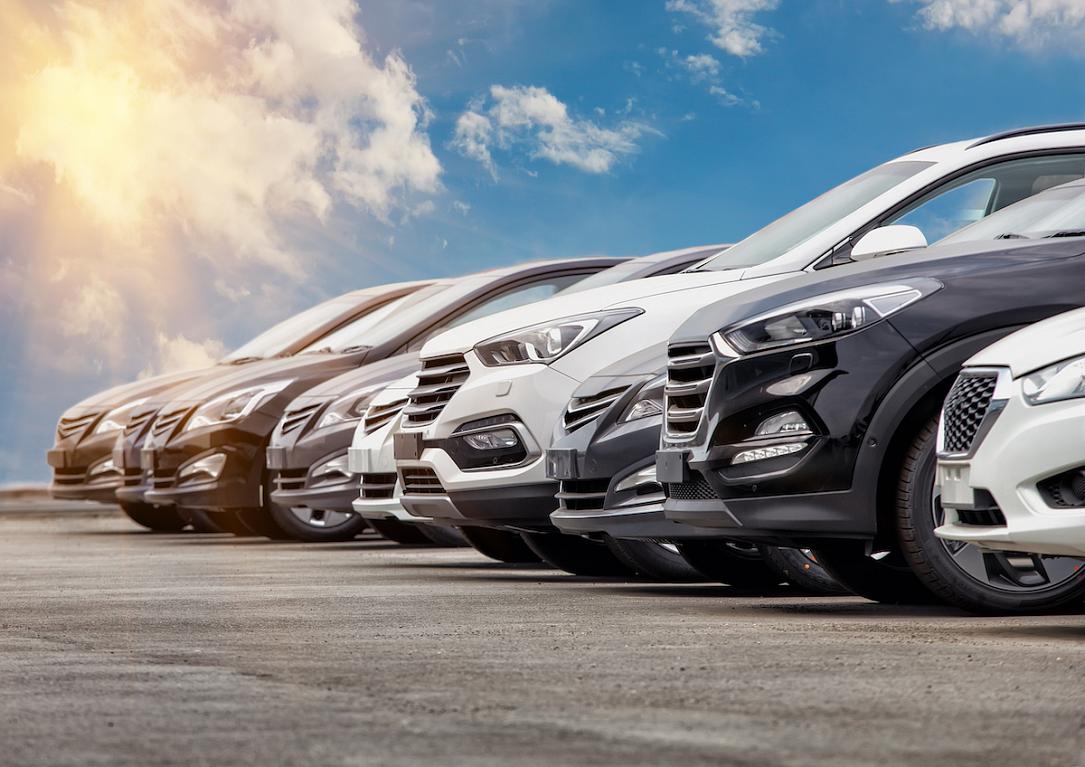 New car registrations in Romania didn't recover in June when they decreased by 27.8% compared to June 2019, not far from the 30.7% overall decline in the first half of the year.

In absolute terms, 10,161 new cars were sold in June and 49,616 in the first half of the year, according to the Association of Romanian Car Manufacturers (ACAROM).

Abroad, Dacia's sales depend on the state-backed car scrappage programs. Thus, Dacia's sales in France rose by 5% year-on-year in H1, as the subsidies were extended, as opposed to the 39% contraction seen in Spain where such subsidies haven't been extended yet.

Hyundai was the sole major brand that boasted higher sales in Romania (3,494 units, up 3.2% year-on-year) in the first half of the year compared to the same period of 2019.