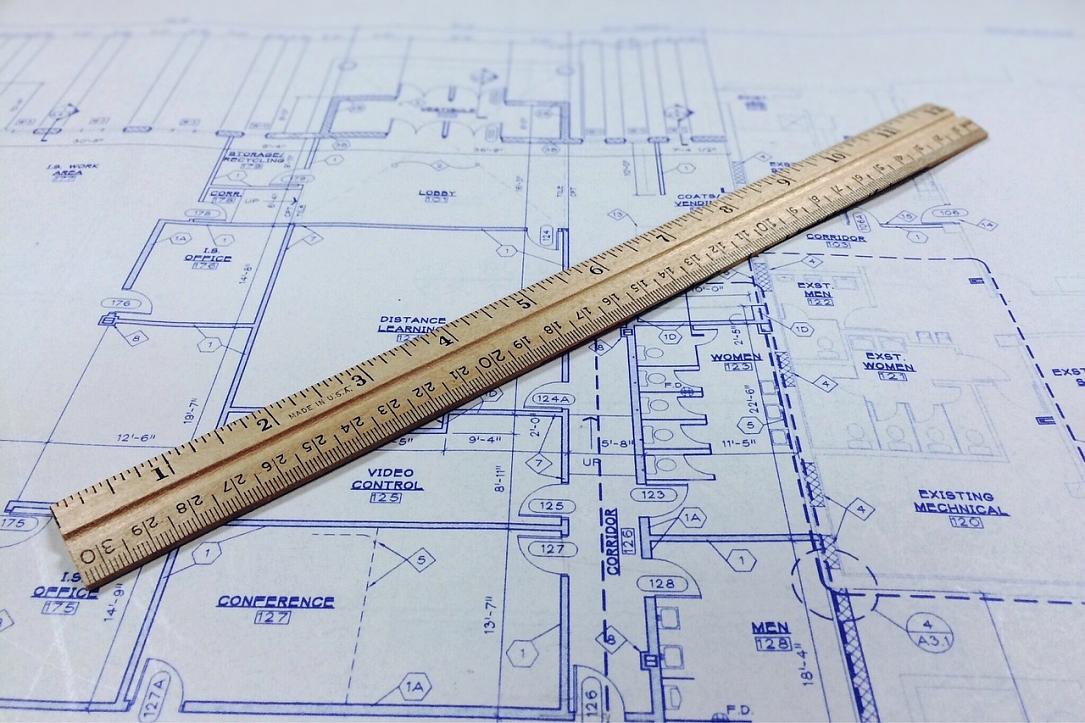 Ionut Negoita, the brother of Bucharest's District 3 mayor Robert Negoita, bought over 10 hectares of land on the site of the former Tubinox pipe factory in eastern Bucharest from the Indian steel group Viraj, Profit.ro reported. The transaction's value is about EUR 10 mln.

Negoita plans to develop a new residential complex with about 3,500 apartments, the largest project his family has carried out so far.

The Indian group Viraj, which sold the land to Negoita, is a major player in the global steel market. It bought Tubinox from Silcotub Zalau in 2006.

The former Republica industrial area in eastern Bucharest is increasingly active in terms of real estate.

The Negoita family is currently involved in developing the Hills Pallady residential complex, which will replace the former Romcarton factory in eastern Bucharest with almost 2,000 apartments.

Before the real estate crisis of 2008, Ionut Negoita and his brother Robert Negoita, who retired from business after becoming the mayor of District 3, had developed three residential complexes with over 3,000 housing units that they sold completely.