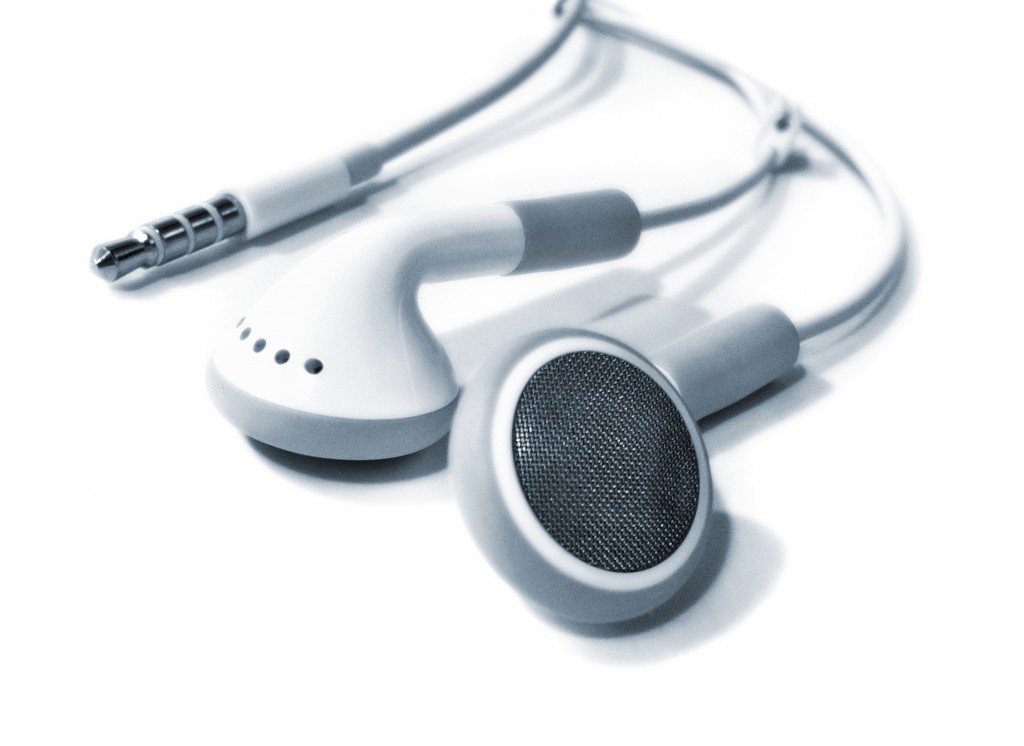 Looking back at 2012, we discovered some great Romanian music and brought our readers lots of fresh new tunes for their play lists in our Romanian song of the week section.

As we anticipate another year of great local music, we came up with our Top 10 Romanian bands - it was too hard to decide on just 10 songs. It is a personal ranking, based on how much we liked the songs of 2012, and on how often we heard them on the radio, just like this whole section is put together week in week out. The only 'serious' rule was for each band/artist to have at least two songs I like, so here they are below.

We'd love to hear from you about new artists/songs in 2013, so feel free to get in touch with us at [email protected]

- have to be among the top Romanian bands this year, at least from our perspective. Their latest song SPANTZR convinced us. Great sound, and powerful lyrics. We're started hearing more of them and we hope their music will go beyond borders. Here are two song by Robin and his crew.

- are also one of the discoveries of the year and they have a high position in my personal ranking (I discovered that one of their band members was a high school colleague, which had nothing to do with my love of their music, but made me smile remembering the times). The songs Wish you were here and Nu ma opri are top of the list when it comes to Les Elephants Bizzares.

I only listened to two songs by the young Lucia Maria, but her voice convinced me. I said it when we first featured her in this column, and I say it now, we will hear her voice more, we just need to tune into the right channels.

Listen to two of her songs below. Her voice and the piano are enough.

Another great Romanian band of the new wave that I discovered sometime last year and which I continued to like in 2012. I had heard their songs in the past, but now they really got to me. Two of my favorite Mono Jacks songs below.

When I want my blood to pump a bit faster, I listen this Pixels' song, which has a strange name: PPWSALVR. Listen to its below. After this one, I also discovered another Pixels song, enjoyed it, pasted it below.

This was a discovery during the lazy days of summer. The laid back music attracted me and soon got me hooked on the sound. I managed to select only two below, with the latest, called Hard Times, launched just a month ago. Moved well up in my play list!

I discovered Hot Cassandra earlier this year with their song Hold me Tight. I thought they might turn out to be a one hit wonder for me, but they launched another song that I like, so here they are among my favorites.

At first I was not sure if I liked Grimus that much, I thought they sounded too...well, Romanian. But that was some time ago. I picked out two of my favorite Grimus songs and here they are below. Nature Falls often finds its way onto my 'happy and confident walking' playlists.

These last two songs/artists are the exceptions to this personal chart. They are the only songs I like from their genre. But they were so catchy and so popular this year, that I could see no option but to include them. And to be true to myself, even if some will say it is commercial music, I listened to these two songs quite often this year- never mind the lyrics. So here they are, finishing the end of the year round up.