Skip to main content
Montblanc sees Romania on a par with Czech market for sales, Romanian taste is still conservative 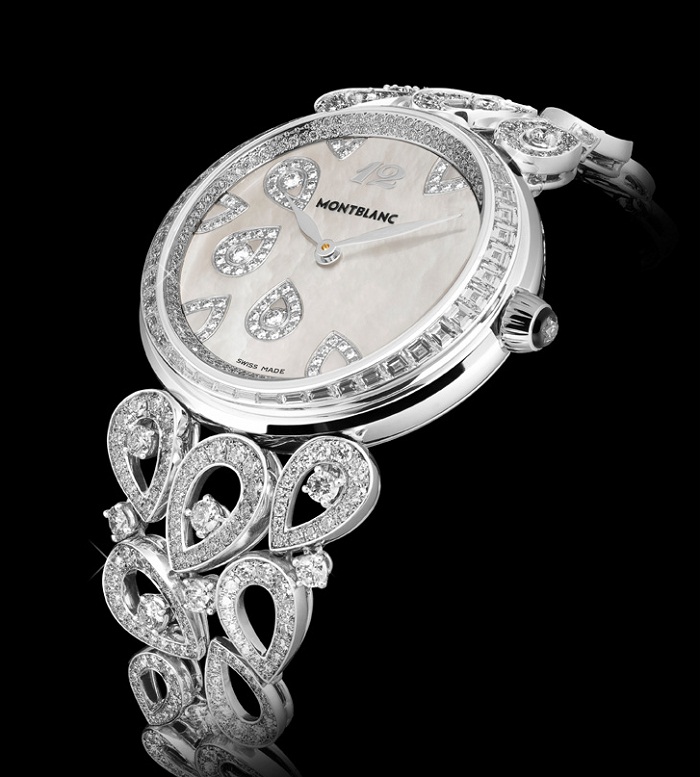 For luxury brand Montblanc, Romania is on a par with the Czech Republic for sales in the region, even though sales have not yet recovered to the 2008 peak, Rudolf Supan, Export Manager with Montblanc told Romania-Insider.com. He did not disclose the sales figures for Romania.

The luxury brand has seen a recovery in sales in Romania since 2010, but is yet to get back to the rosy figures seen before the crisis. The brand, which is sold almost exclusively through the Montblanc boutique run under franchise by Conmart Trading, is still perceived as a men's brand in Romania. “Romania is still even more conservative than Austria in this sense,” Rudolf Supan told Romania-Insider.com. In Romania, one of the most popular products is still the classic Meisterstuck collection, which is why Richemont Group, which owns Montblanc, and its local partner are trying to push more products for women, with the recent launch of the Grace Kelly jewellery, watch and writing instruments collection.

The store has not only made a change in strategy, but also in location. Conmart Trading, which used to run two Montblanc stores in Bucharest, closed one and moved from the Magheru boulevard to the posher Calea Victoriei in 2011. The move seems to have been worthwhile. "It was a gain for us, Calea Victoriei is a different world, especially since here there are other similar shops. We hope that Calea Victoriei will slowly become that high street we want it to be,” Montblanc shop manager Gabriel Pascu told Romania-Insider.com.

The Montblanc store on Calea Victoriei shares the vicinity with a Helvetansa shop, several jewellery and perfumery shops, Diamond Boutique, as well as fashion brands such as Emporio Armani, Gucci, Hugo Boss and Burberry, which chose Calea Victoriei or its immediate vicinity for their stores. Even people searching for buttons, for example, prefer to find a number of options in one place, so Conmart Trading doesn't perceive a store selling the same types of product as competition, on the contrary, Gabriel Pascu explains.

The franchise owner in Romania does not plan to add any new stores for selling Montblanc products, saying there is no room on the market to do this. At the same time, Richemont Group, the Montblanc owner, does not plan to bring any monobrand stores in Romania for its other brands in the near future, according to Rudolf Supan. The Richemont Group owns the luxury brands Vacheron Constantin, Cartier, Piaget and Jaeger-LeCoultre, among others.