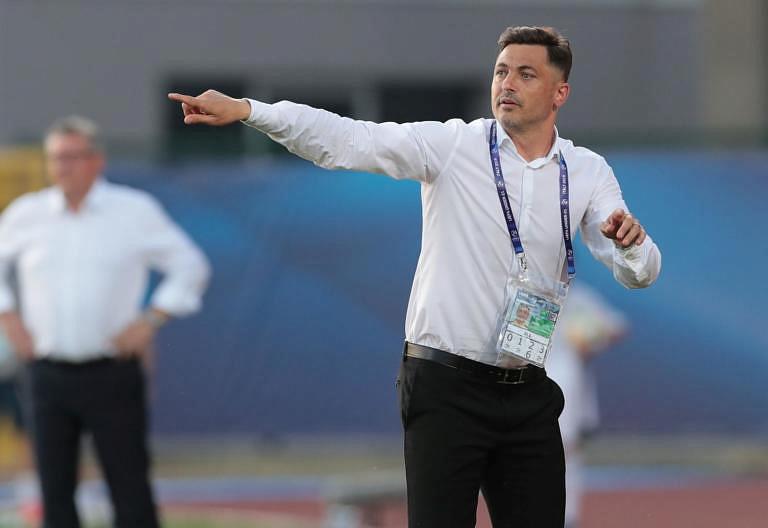 Mirel Radoi, the coach of Romania’s Under 21 national football team that qualified to the semifinals of the European Championship in 2019, has been promoted to manage Romania’s senior national football. Radoi replaces Cosmin Contra, who failed to qualify with the team to the Euro 2020, where Bucharest will be one of the hosts.

Mirel Radoi, 38, has signed a 2-year contract with the Romanian Football Federation (FRF) and will manage the national team at least until the end of the qualifiers for the 2022 World Cup.

However, many expect him to also qualify the national team to the Euro 2020 as Romania will play in the Nations League playoffs for a place at the tournament next year. Romania will face Iceland in the first playoff round, next spring.

FRF head Razvan Burleanu pointed out that the federation will back Mirel Radoi for rebuilding the national team by integrating many of the promising young players that he managed at the U21 team. “He is the right coach to integrate the players who have participated in the Under 21 European Championship. He has managed to build a team, a united group, which we also want to happen now,” Burleanu said in a press conference.

Radoi was named coach of Romania’s Under 21 national football team in 2018 and managed to qualify with the team to the Under 21 European Championship in 2019 and reach the semifinals of the competition.

Romania’s senior national team finished only fourth in Group F of the qualifiers for the Euro 2020, behind Spain, Sweden and Norway, and ahead only of Malta and the Faroe Islands.