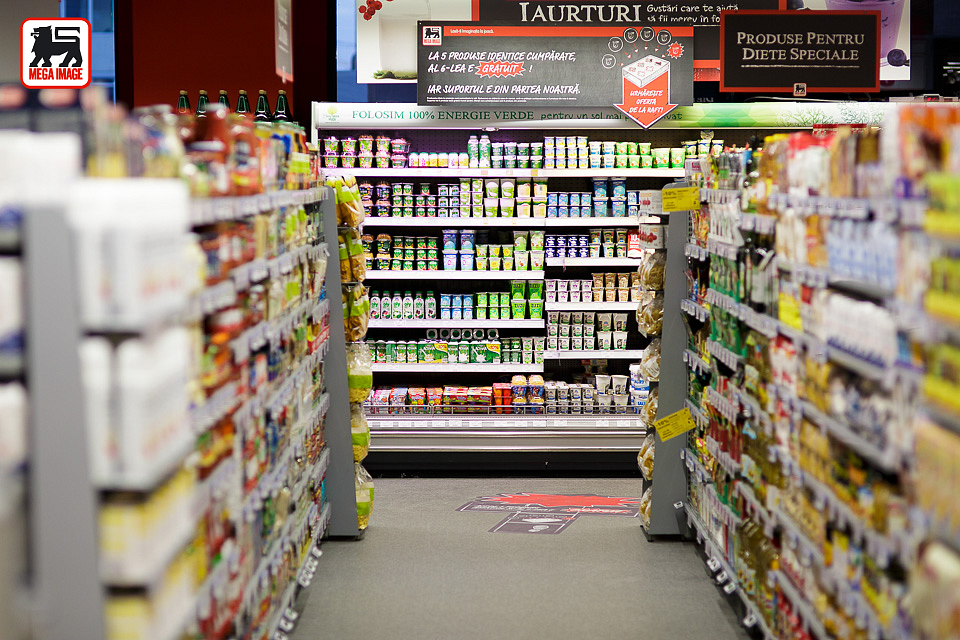 The retailer plans to expand its presence in the area and has already started building its second store in Sibiu.

"We are entering the market in Sibiu, and we are continuing our development strategy at a time when it is important to go further, to invest in local communities," said Mircea Moga, CEO of Mega Image, quoted by Ziarul Financiar.

The new unit in Selimbar has 1,300 sqm. It will sell, among others, private-label products such as Gusturi Româneşti, Bun de tot, or Mega Apetit.

At the same time, to offer the locals the local taste of meat dishes from the Sibiu area, Mega Image has entered into partnerships with local producers, such as Bătrânu' Sas, which offers products traditionally created according to its own recipes.

Mega Image operates supermarkets and proximity stores located mainly in large urban areas. The chain had 765 units at the end of last year and recorded a turnover of RON 6.65 bln (EUR 1.4 bln) in 2019, up by 16% compared to 2018.