Skip to main content
Social
Study: 20% of the population in Romania’s biggest COVID-19 hotspot developed immunity to the new coronavirus 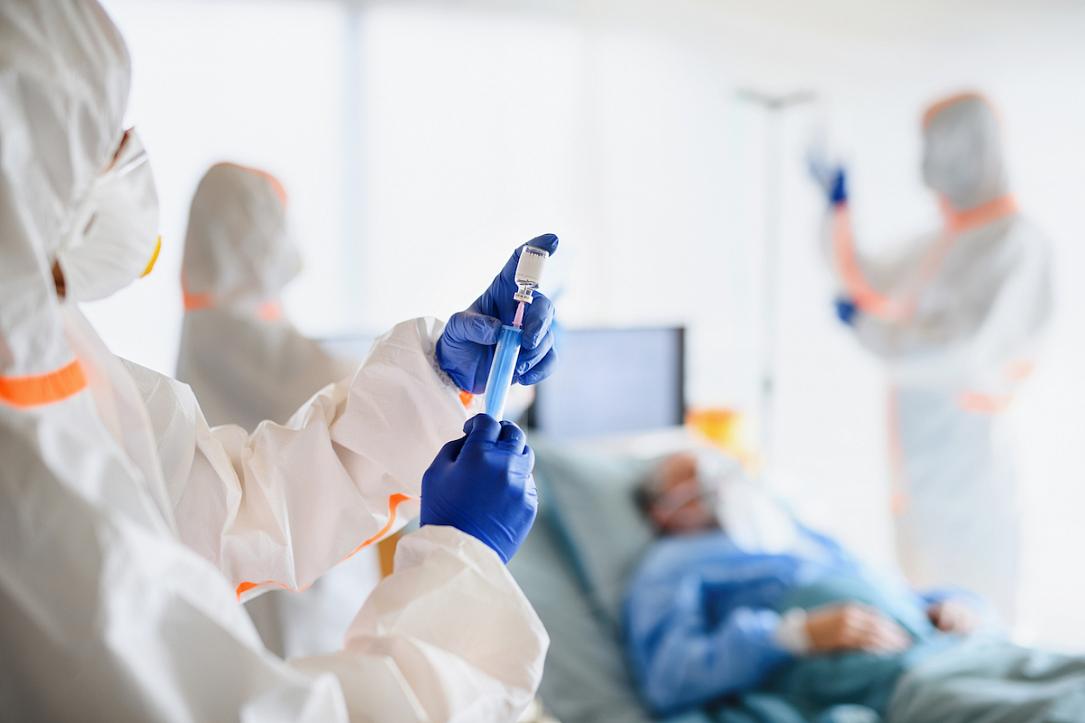 About 16,500 people (or 20% of the population) in the city of Suceava, the biggest coronavirus hotspot in Romania, have developed immunity to COVID-19, according to a study by private healthcare group MedLife.

The share of people who have developed COVID-19 antibodies varies significantly from one age group to another. For example, lab tests for people between the ages of 45 and 54 indicated the presence of antibodies in 29% of cases. At the opposite end are young people aged between 25 and 34 years. In this case, the level of natural immunization is three times lower, the same study said.

As for the infection rate, the study said that 3.7% of the 512 people in Suceava tested for coronavirus were confirmed positive. “Compared to the number of people in Suceava aged over 25, this percentage indicates that more than 3,000 inhabitants are carriers of the virus at this time,” MedLife said.

At the same time, the study data showed that all test subjects with positive RT-PCR results did not show any symptoms at the time of testing.

“We went to the epicenter of the epidemic in Romania, Suceava, which leads by far the top with the highest number of diseases, both in absolute value and per thousand inhabitants. According to the results of the study, almost 4%, respectively over 3,000 inhabitants of Suceava could be carriers of the virus,” said Mihai Marcu, president and CEO MedLife Group, adding that some of them may no longer be contagious.

“Another surprising conclusion, taking into account that about 16,500 people in Suceava got infected and recovered from the disease and that only around 200 deaths were recorded in Suceava so far, is that the mortality rate at county level is probably much lower than estimated, respectively below 1% or even between 0.3-0.5%. Such a statement can be made taking into account that this is the number of deaths in Suceava county, which has approximately 600,000 inhabitants, and the study highlights only people who got infected with Sars-CoV-2 in the city of Suceava, which has a population of about 100,000 inhabitants,” Mihai Marcu also said.

He added that, on the other hand, the fact that all those who tested positive for COVID-19 were asymptomatic, suggests that the official number of cases of infection is higher than estimated. “Such a situation highlights once again the importance of complying with safety measures and practicing social distancing, even if we are apparently healthy.”

The MedLife study was conducted between May 18 and May 27, on a sample of 512 people in Suceava aged over 25. It was done to determine the level of natural immunization of the population and the rate of infection with the new coronavirus.

Suceava has been the Romanian county most affected by the coronavirus pandemic, with more than 3,500 confirmed cases by Tuesday, June 2.