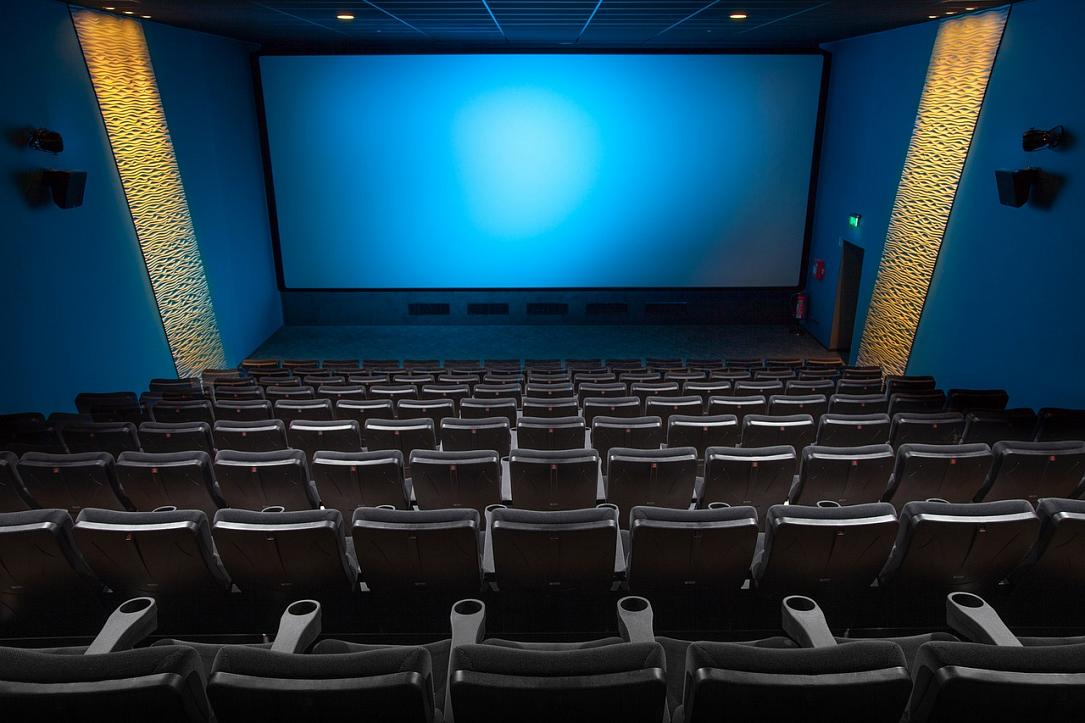 Cinemas in Romania are not expected to reopen before June 15, according to the International Union of Cinemas (UNIC).

Finland, the Netherlands, Portugal, and Kosovo are to reopen cinemas on June 1. They will be followed by Greece, Switzerland (June 8), Ukraine (June 10), then Italy, and Romania (not before June 15), according to the media. In France, the cinemas are to reopen on June 22.

The Romanian authorities did not release any official information on the reopening of cinemas so far.

President Klaus Iohannis announced a new set of restrictions to be eased as of June 1. For example, beaches and outdoor restaurants can reopen as of Monday, June 1, and outdoor events with up to 500 people will also be allowed. Outdoor sports competitions will also resume on June 1, except for contact sports.