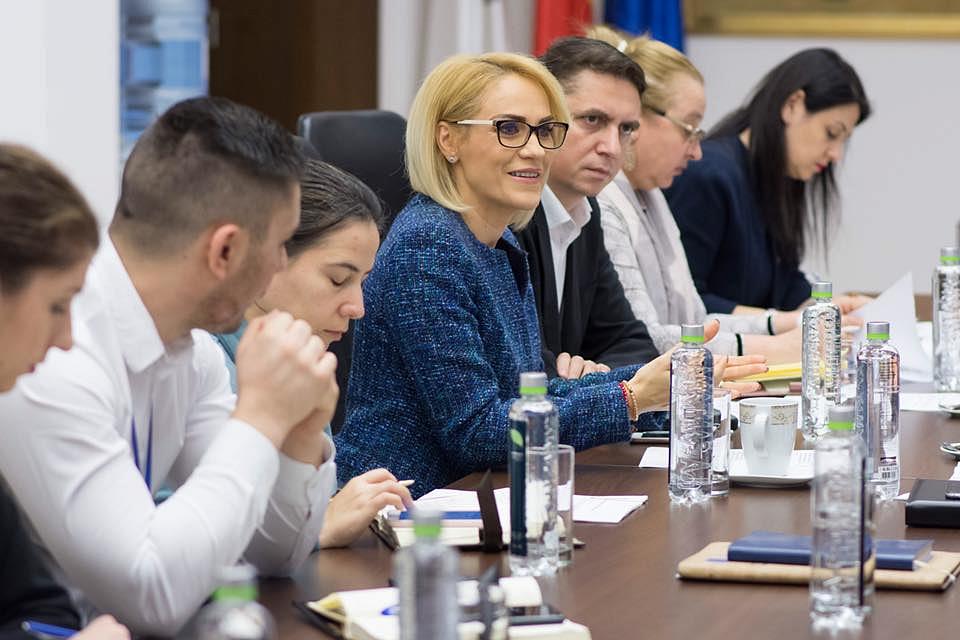 Former TV presenter Gabriela Firea won the Bucharest mayor seat in the local elections on Sunday, June 5, while her party, the Social Democratic Party – PSD won the most votes for Bucharest’s General Council, according to exit-polls. Both Firea and PSD got over 40% of the votes, according to the surveys presented by local TV stations.

Gabriela Firea will be Bucharest's first woman mayor while for PSD this is the best result in Bucharest in the past 25 years.

Nicusor Dan, a civil society activist, and his party Save Bucharest Union – USB, have managed to pull an amazing surprise and came in second. Nicusor Dan may have got almost 30% of the votes, according to exit-poll data at 20:00 (one hour before the voting closed) while his party got 25% of the votes for the General Council.

Moreover, USB’s candidate for District 1, Frenchwoman Clotilde Armand was slightly in front of the PSD candidate, according to the exit-polls. PSD candidates won all of Bucharest's other five district mayor seats.

Meanwhile, the National Liberal Party – PNL suffered a dramatic defeat in Bucharest. Its candidate for Bucharest mayor, former justice minister Catalin Predoiu, only got about 13% of the votes, while the party’s list for the General Council got about 15%, which is the party’s lowest score in Bucharest ever.

Only a third of the Bucharesters went to vote, which is by far the lowest presence in all Romania. The turnout at a national level was 48.4%.

Who has the highest chances to become Bucharest’s next mayor according to polls?