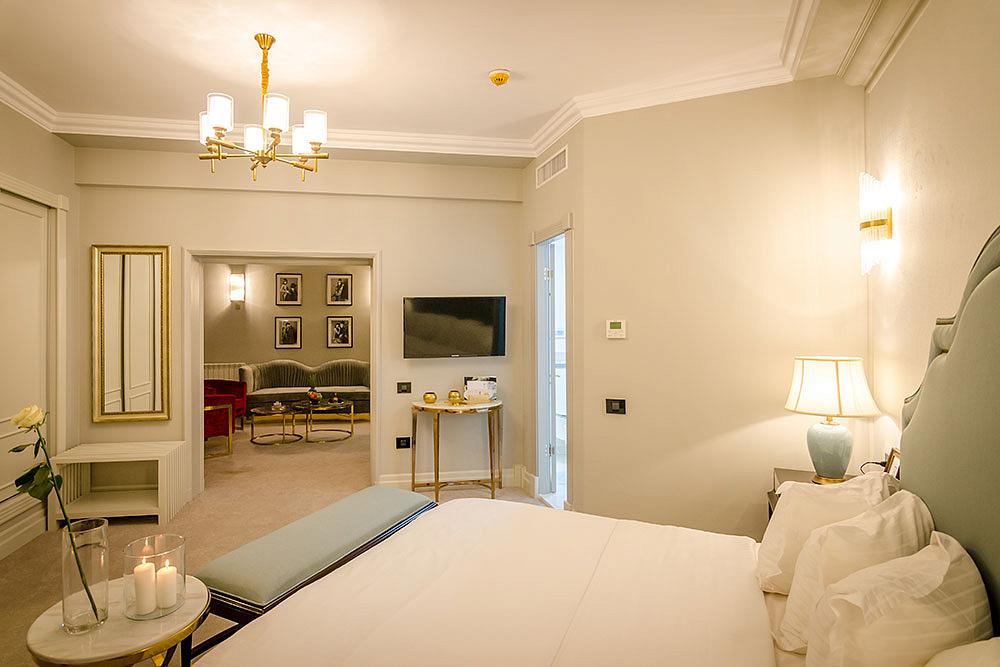 Hotel Lido in downtown Bucharest reopened on Monday, January 28, under the label of Phoenicia group (Lido by Phoenicia) after a EUR 5 million upgrade.

Located on Magheru Boulevard, the hotel is classified into the four stars segment and has 115 rooms, of which 18 are suites.

The hotel was built in the 1930s and was for many years one of the most luxurious and advanced hotels in the capital. One of its main attractions was a pool with artificial waves. It has been closed for almost 10 years.

Mohammad Murad, one of the biggest hotel owners in Romania, leased it from the owners for a period of 15 years and refurbished it. Some original items have been preserved, such as the elevator, the ceiling in some rooms and the stairs.

The hotel has two restaurants - Lido Restaurant and Lido's Brasserie & Bar, two conference rooms, and fitness and massage rooms. The hotel will also host a Spa center and a swimming pool in the inner courtyard.

Mohammad Murad had plans to affiliate the Lido Hotel to the Trump Hotels franchise.