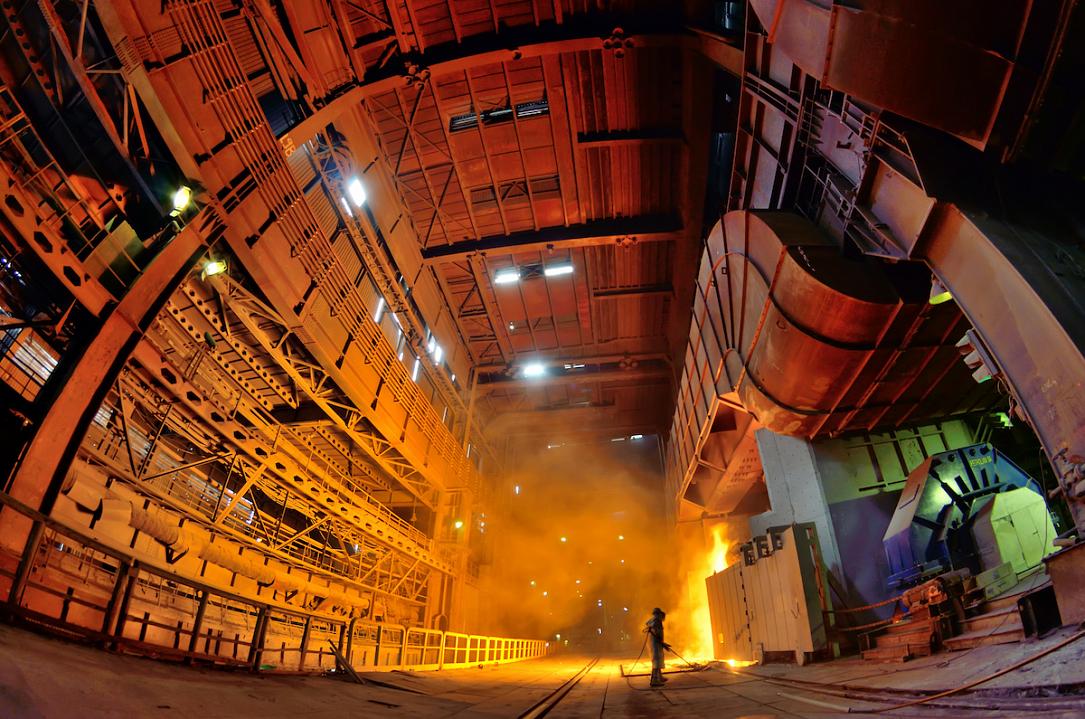 All the investment plans at the Galati plant remain standing, and the group's current situation will not affect the activity at Liberty Galati, assured Ajay Aggarwal, member of the board of directors of the Liberty Galati plant and executive director of for operations in Central and Southern Europe GFG, the main shareholder.

In June 2020, GFG Alliance announced a EUR 1.2 bln investment plan at the Romanian plant to make it carbon-neutral within five years.