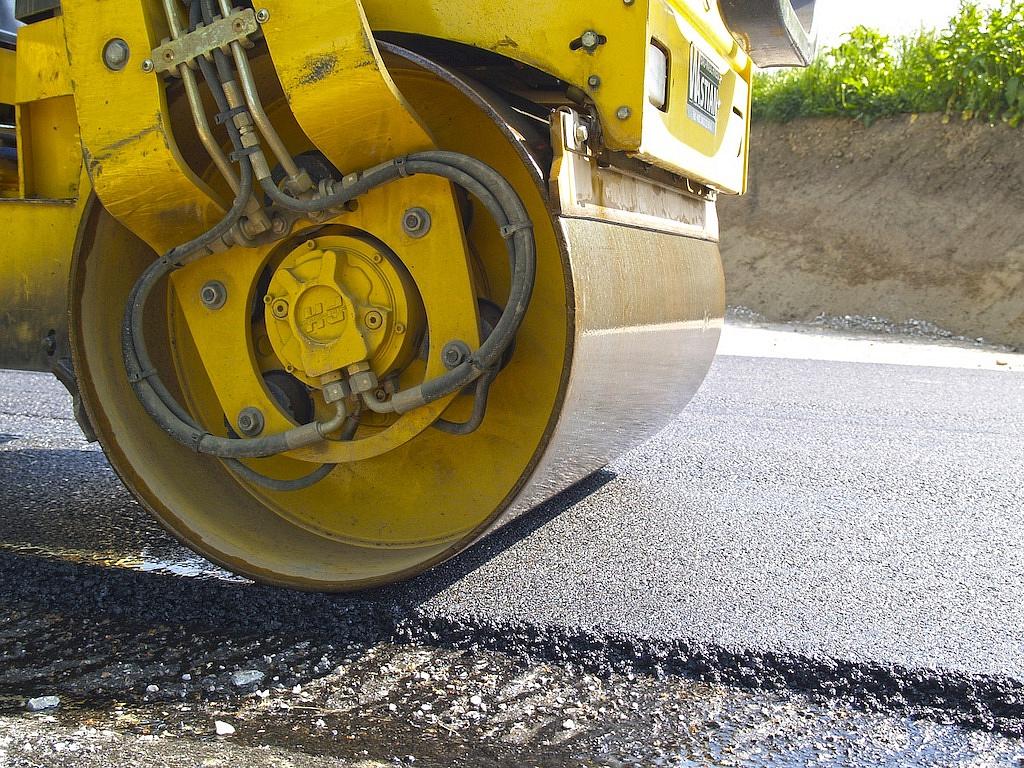 This is the last contract of the three signed this year for the capital's southern beltway, which should be ready within 3 years and a half.

The total duration of the works for each of the sections is 42 months including 12 months for the design and 30 months for execution, with a 5 year guarantee. The first section has a length of about 17 km, from the A2 Motorway to Jilava village from where it continues with second section (16.3 km) that will be built by the same Turkish company under a EUR 162 mln contract signed in March.

The contract for the last section of A0, the third section (18 km), was signed in April with the association Aktor - Euroconstruct Trading for about EUR 180 mln.

The Bucharest southern ring road will link A1 (Bucharest-Pitesti planned to be continued to the western border) and A2 (Bucharest-Constanta).