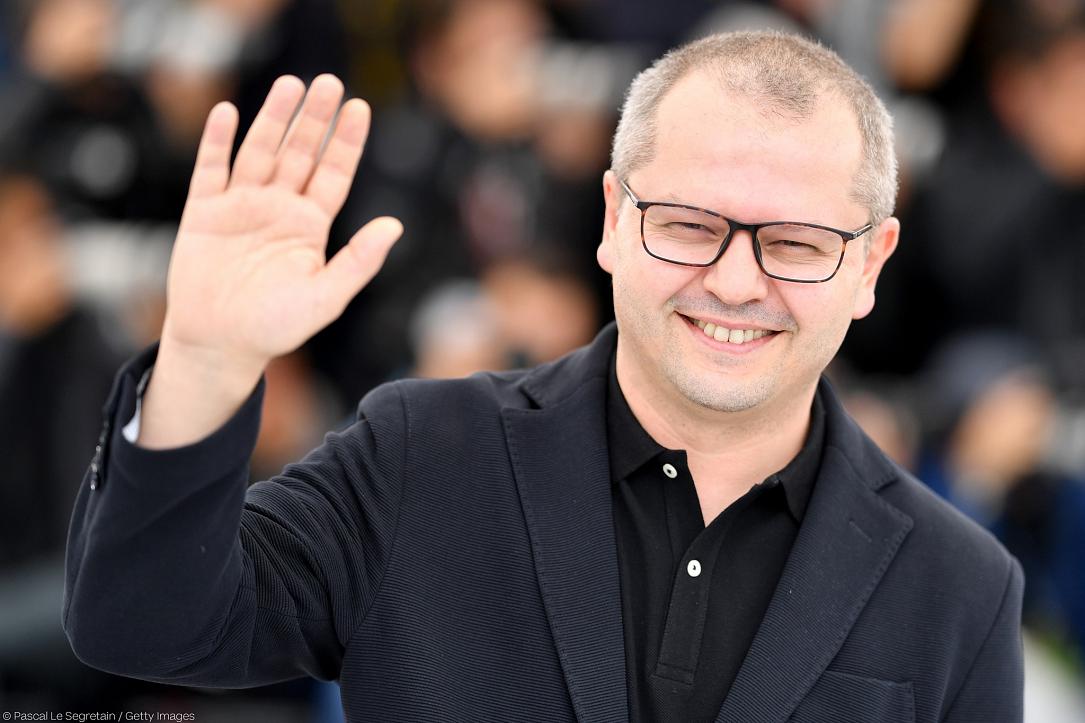 La Gomera (The Whistlers), the latest feature of director Corneliu Porumboiu, is Romania’s proposal for a nomination in the Best International Feature Film category of the 2020 Oscars.

The film, starring Vlad Ivanov, premiered at this year’s Cannes film festival, where it was selected in the main competition.

It became Romania’s proposal for the Oscars after the vote of a committee made up of film critics Dana Duma, Ionuț Mareș, Irina Trocan, Iulia Blaga, Cristina Corciovescu, and Mihai Chirilov, the artistic director of Transilvania International Film Festival (TIFF).

It is the fifth feature film of Porumboiu and the first he films outside of Romania, in Spain and Singapore. Besides Ivanov, the cast includes Catrinel Marlon (Menghia), Rodica Lazăr, Sabin Țambrea, Julieta Szönyi, George Piștereanu, István Teglas, Agustí Villaronga, Cristóbal Pinto and Antonio Buíl.

The film follows Cristi (Vlad Ivanov), a corrupt policeman involved a EUR 30 million business with the mafia. He reaches the Spanish island of La Gomera to learn the local whistled language El Silbo, which will help him release Zsolt (Sabin Țambrea), a trafficker under arrest in Bucharest and the only one in the group who knows where the money is hidden.