Study: Pharma sales to grow by 5% this year driven by inflation, relaxation 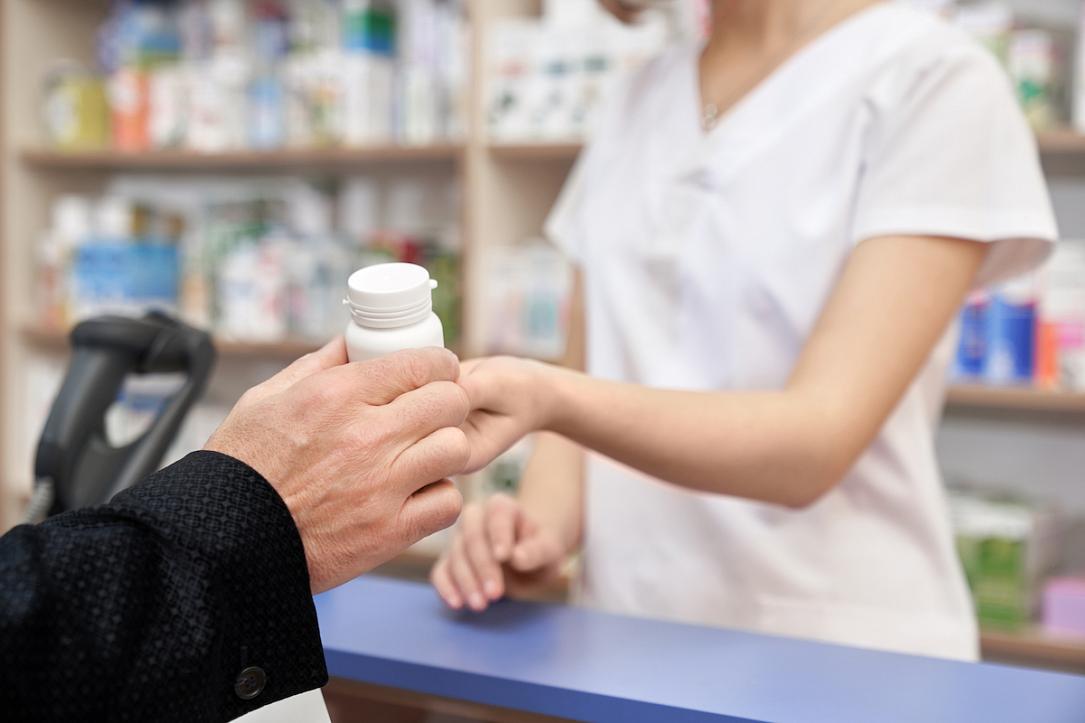 The aggregated but not consolidated sales of producers, distribution firms and retailers in the pharmaceutical industry will rise by some 5% to RON 70 bln (EUR 14 bln) after the 2.6% advance to RON 66.6 bln in 2020, according to a report compiled by KeysFin, quoted by Economica.net.

The experts estimate that the industry will be driven this year by a combination of inflationary pressures and the positive impact on the production segment made by relaxation measures.

The market has increased by 2.6% year-on-year and doubled in value terms compared to 2010, KeysFin’s report also says.

The figures look impressive - but the nominal GDP has also doubled over the same period resulting in a steady ratio of the pharma industry (as defined by KeysFin) to GDP, namely 6.3%.

While its size hasn’t thus increased so much, the profitability of the pharma industry rose faster, according to the figures compiled by KeysFin.

In 2020, the aggregated net result of the pharma companies (net profit minus net loss) increased by almost 19% compared to the previous year and by over 346% compared to the level of 2010, to RON 3.2 bln.