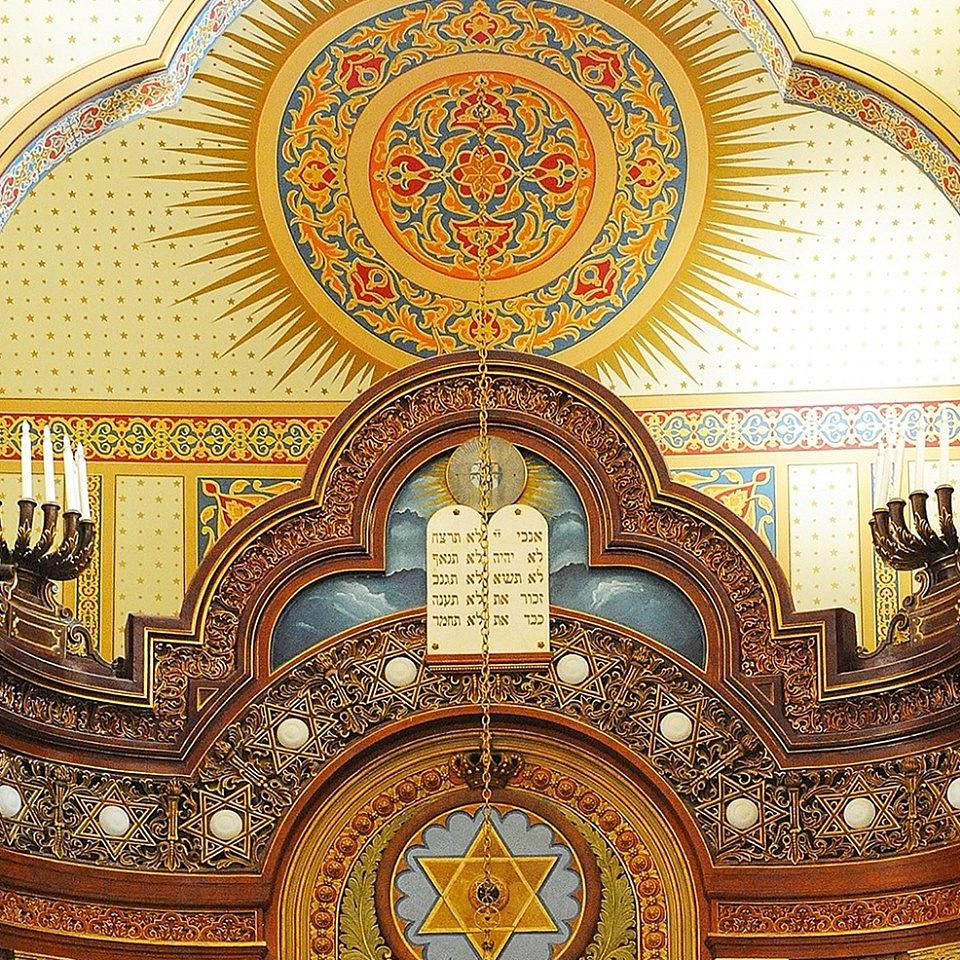 Dr. Nicolae Cajal Museum of Jewish History and Culture in Romania has reopened in Bucharest, inside the former Unirea Sfântă temple, Agerpres reported.

The museum reopened after the building underwent refurbishment. It aims to showcase the life of the Jewish community and its contribution to local history.

“What is new is the part related to Jewish life. On the first floor, we wanted to showcase what the Jewish house looks like, what the Jewish kitchen looks like, a few things about the holidays, and on the other side the participation of Jews to Romania’s history. In the back, we wanted to recreate the atmosphere of the Jewish school, of the kindergarten, where children learn the first letters, the first prayers,” Carmen Ioviţu, the museum’s director, explained.

At its first level, the museum hosts a collection of paintings belonging to artists such as Victor Brauner, Max Hermann Maxy, Iosif Iser, Ștefan Luchian or Octav Băncilă.

The museum was established in 1978, at the initiative of Moses Rosen, at the time the chief rabbi of the Jewish community in Romania, inside the Unirea Sfântă - Ahdut Kodesh temple. The synagogue was erected by the tailors’ guild in 1836. The building was declared a historic monument in 2004.

The museum is located at 3 Mămulari Str.