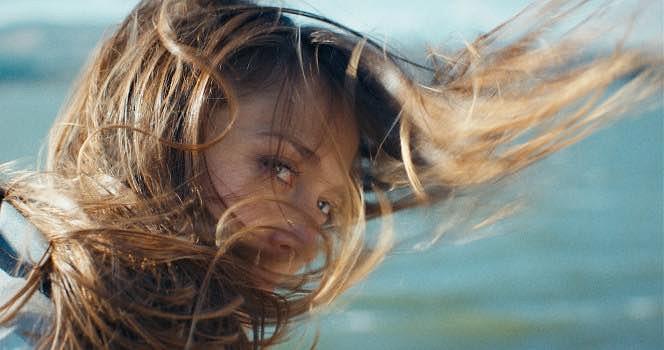 Ivana cea Groaznică (Ivana the Terrible), a Romanian-Serbian co-production directed by Ivana Mladenović, has won the the Golden Pram for Best Feature Film at this year’s Zagreb Film Festival.

“The award goes to the film portrait of a generation which, by the looks of it, is stuck in eternal puberty. Too smart to continue the lives of their parents, but too weak to build a new world. The movie finds the way of captivating the audience with the charm, spontaneity and self irony of the main actress and director. It is also a film that plays and moves the boundaries of documentary and fiction“, the jury explained.

The film is Mladenović’s second feature. Earlier this year, it won the special Jury Prize Ciné+ in the Cineasti del Presente section of the Locarno Film Festival.

It is described as “a comedy about a woman on the verge of a nervous breakdown in which the director Ivana Mladenović plays the role of herself. This bittersweet fictional autobiography traces the intimate neuroses of an individual, family and the wider community. The film was inspired by real-life events and features appearances by the director’s friends and family.”

Adrian Schiop is a co-author to the script, together with Mladenović.

Ivana Mladenović was born in 1984 in Serbia. She studied Law in Belgrade, then moved to Romania where she graduated from the I. L. Caragiale National University of Theater and Cinema. She directed several short films and documentaries before her first feature film Soldiers. Story from Ferentari, which won the Special Mention Sebastiane Award at the 2017 San Sebastian Film Festival. Her documentary feature Turn Off the Lights (2012) premiered at Tribeca and won the Heart of Sarajevo for Best Documentary.