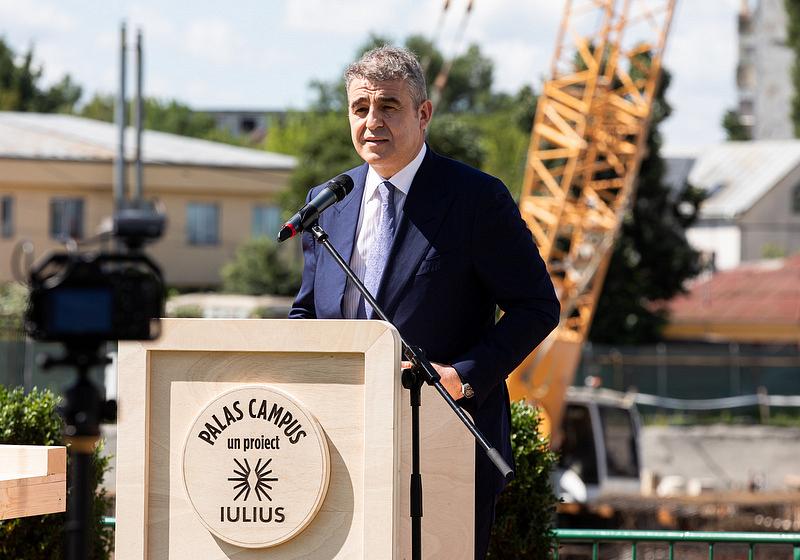 IULIUS Company, the biggest Romanian real estate developer, controlled by local investor Iulian Dascalu, started the construction of its new Palas Campus office project in Iasi. The investment in this project is estimated at EUR 120 million.

Palas Campus will be one of the largest office buildings in Romania in terms of its total area, adding up to more than 60,000 sqm leasable area, according to the company. The project will also consolidate the city center as a destination that supports the evolution of local entrepreneurship and creative industries.

Palas Campus is the biggest investment launched in Iasi in the current social and economic context, as well as the largest after the grand opening of Palas in 2012, the first mixed-use project in Romania, also developed by IULIUS Company.

“We want our projects to continue delivering added value to the community, both economically and socially. We are confident that, as evidenced in these eight years since the grand opening of the Palas project, this new urban regeneration development will continue to generate opportunities for the evolution of Iasi and establish it as a competitive city. Our vision is to create more than just buildings, that is to create poles of urban attraction that include green areas and attractions for the community, while also providing a major contribution towards upgrading the city infrastructure,” said Iulian Dascalu, president of IULIUS Company.

PALAS Campus is located in an untapped central area of Iasi, near the Palas Project (Sf. Andrei). With a built surface upwards of 86,000 sqm, the building will be spread out horizontally and will include six building blocks connected both at the ground floor level and on the first three floors. The building blocks are designed to stand at different heights up to a maximum of six floors, in line with the urban skyline and in compliance with the viewing angles. Furthermore, two underground levels will be allotted to a parking facility with approximately 625 parking places.

The campus is designed as an integrated mixed-use project. In addition to the class A office spaces, it will include outdoor-type coworking spaces for the first time in the region, a new food market concept, restaurants, coffee shops and terraces, and a medical hub as a services area that will help promote local producers. The project will also accommodate six changing rooms fitted with showers for those who use alternative means of transportation. 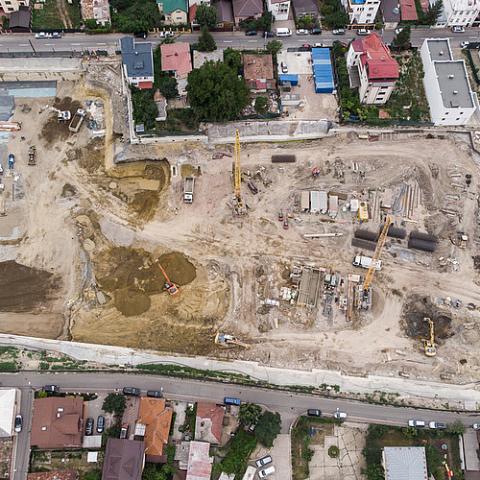 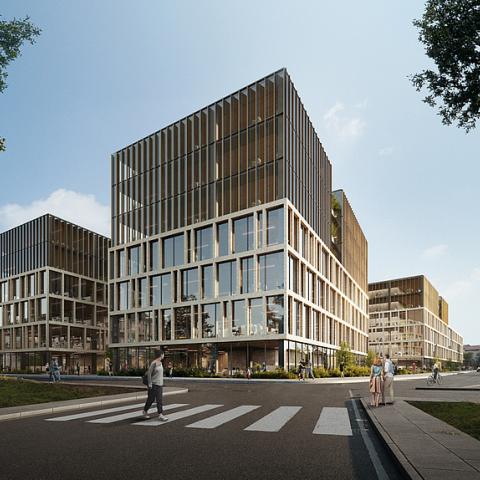 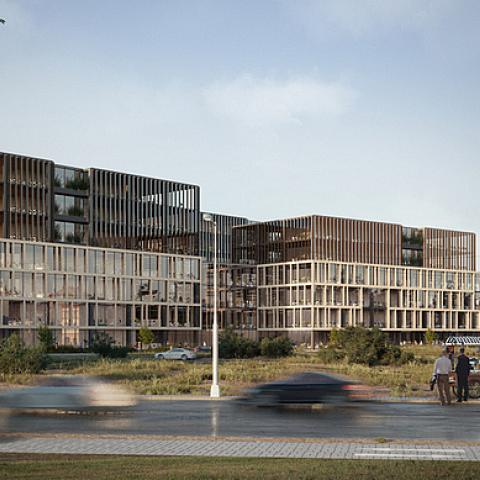 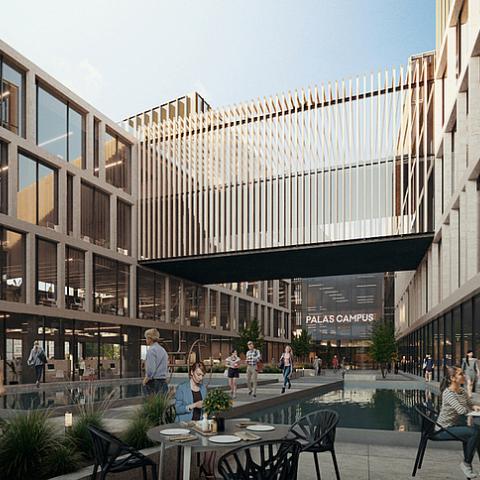 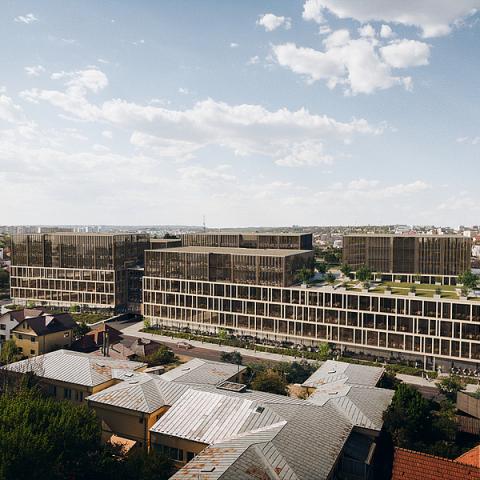