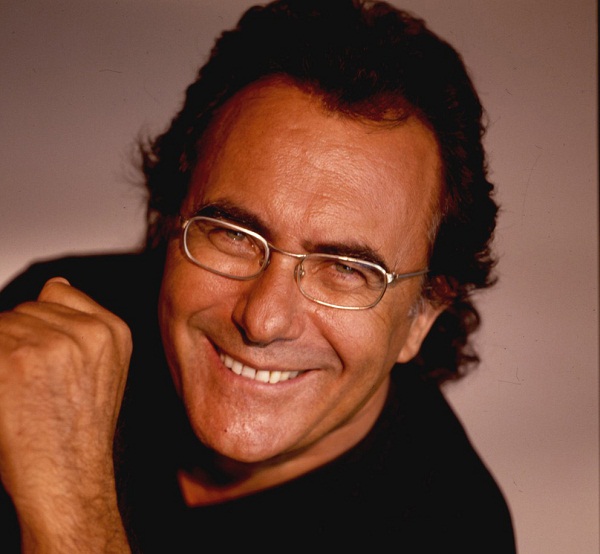 Italian singer Al Bano will perform with his band at Sala Palatului in Bucharest on June 12 this year. The artist will have as a guest the Romanian singer Paula Seling.

Al Bano made his debut in 1966 both at the Festival delle Rose and on television. He won the Disco per l'Estate, an Italian song contest, with "Pensando a te" in 1968. He recorded some major hits such as "La siepe" and "Nel sole" at that time. "Nel sole" sold 600,000 copies in Italy within three months of release, and eventually over one million copies.

Al Bano has had an renowned international career, with 165 million albums sold, out of which which 26 gold records and eight platinum, millions of fans and tours around the world.

More about the artist here.  Tickets for the Bucharest concert can be purchased from Germanos, Orange, Vodafone, Domo stores, Humanitas and Carturesti bookshops, Sala Palatului or on-line at www.eventim.ro and www.bilete.ro for the prices of RON 50, 75, 100, 150, 200 and RON 300.