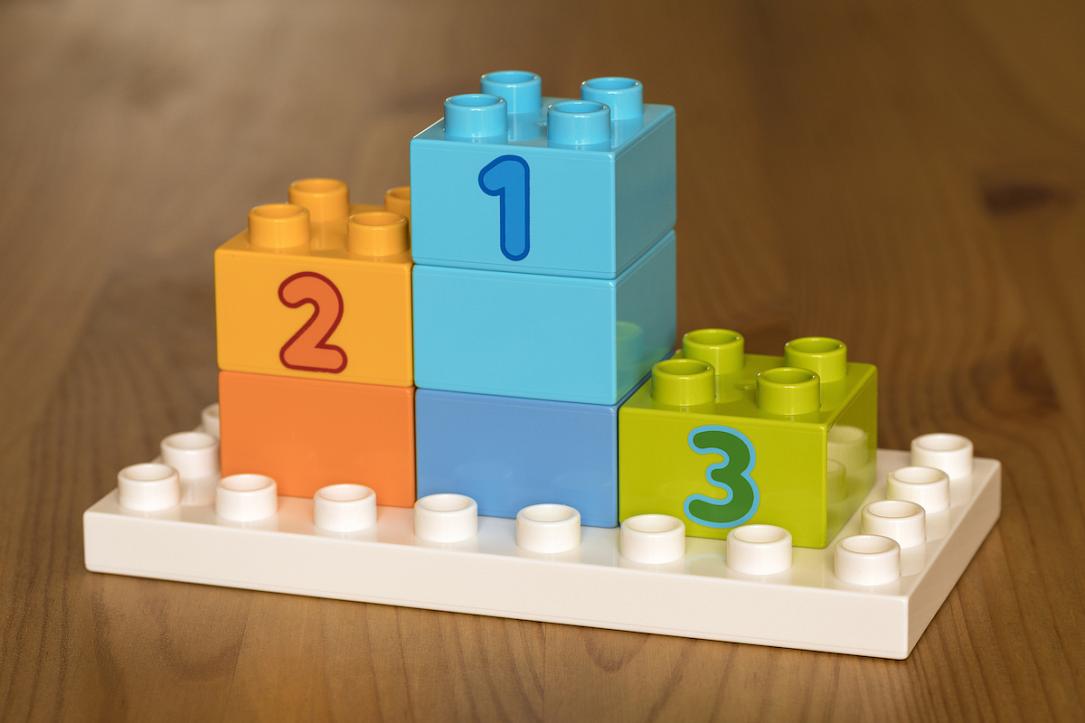 A massive majority of 88% of the Romanians believe that the country is moving in the wrong direction, and 31% of them would say that the Social Democrats (PSD) should form the Government, according to a poll conducted by IRES, quoted by Profit.ro.

Surprisingly, out of the 60% who see the dismissal of Florin Cîțu as a good thing, 32% are supporters of the Liberal Party - which points to the deep split within the party after the controversial internal elections won by Florin Cîțu.