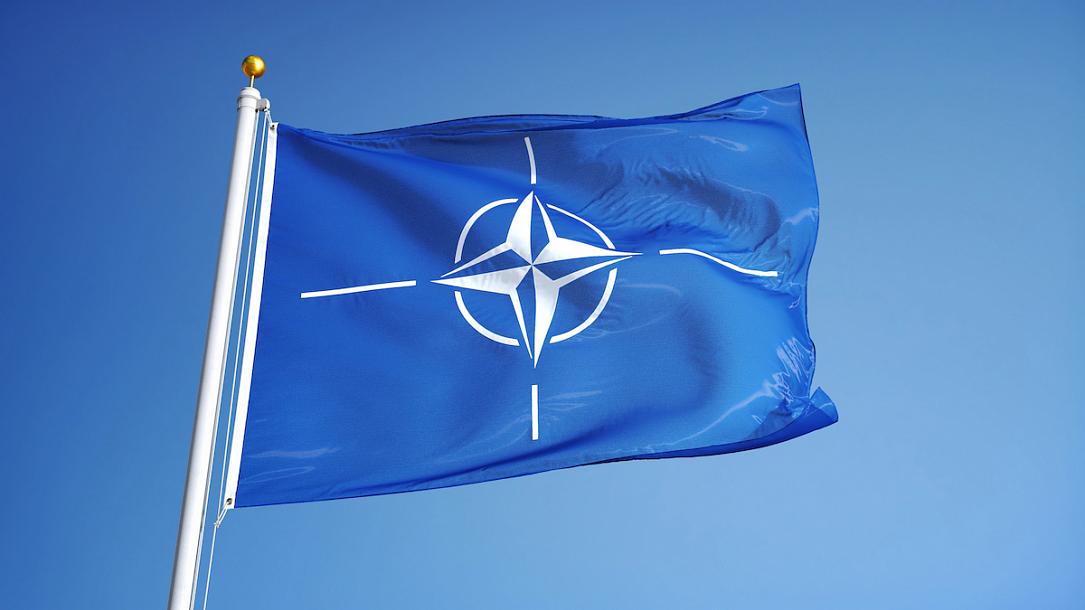 Romania is among the NATO countries that have fulfilled their obligations, including the allocation of 2% of GDP for defense, and although appointing a candidate from Romania at the top of the alliance could be viewed as "a bit too hawkish toward Russia," the option as president Klaus Iohannis to become the future Secretary General of NATO is not excluded, according to Politico Europe.

But speculation in Brussels and other allied capitals is already rampant, with some officials, diplomats and analysts saying that after 72 years, it's high time for the alliance to appoint its first woman to the top civilian job.

Others say that given the continuing face-off with Russia, selecting an Eastern European would send an important signal to Moscow.

Incumbent NATO Secretary General Jens Stoltenberg took his place in October 2014, but the Allies renewed his term in the spring of 2019 until September 2022 to gain time for finding a successor, on the one hand, but also to avoid the involvement of US President Donald Trump in the process.

Formal talks have only just begun at the alliance's headquarters, and the future leader is set to be announced at the NATO leaders' summit in Madrid, scheduled for late spring or early summer 2022.