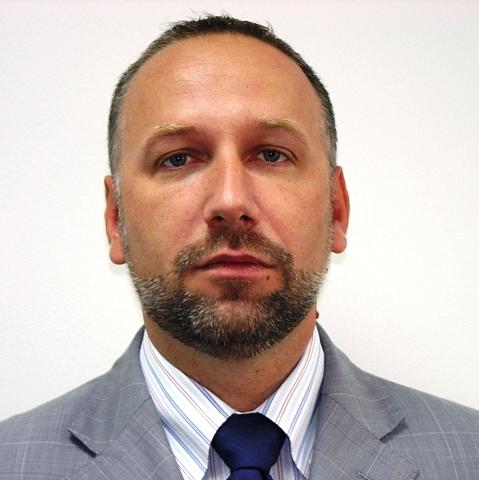 The minister of justice, Cătălin Predoiu, announced on Wednesday morning Bogdan Licu for the deputy position of the General Prosecutor's Office, although CSM issued a negative opinion the day before, citing his membership to the masonry and his plagiarism - both of which create the image of "controversial person".

President Iohannis on Thursday, February 20, signed the decrees for the appointment of new chiefs at the General Prosecutor's Office (Gabriela Scutea), the National Anticorruption Directorate (DNA, Crin Bologa) and the Directorate for Investigating Organized Crime and Terrorism (DIICOT, Giorgiana Hosu). The nominations were made by justice minister Cătălin Predoiu.

Out of the three, only Crin Bologa (for DNA) received the endorsement of the magistrates’ body CSM while the other two received negative opinions.