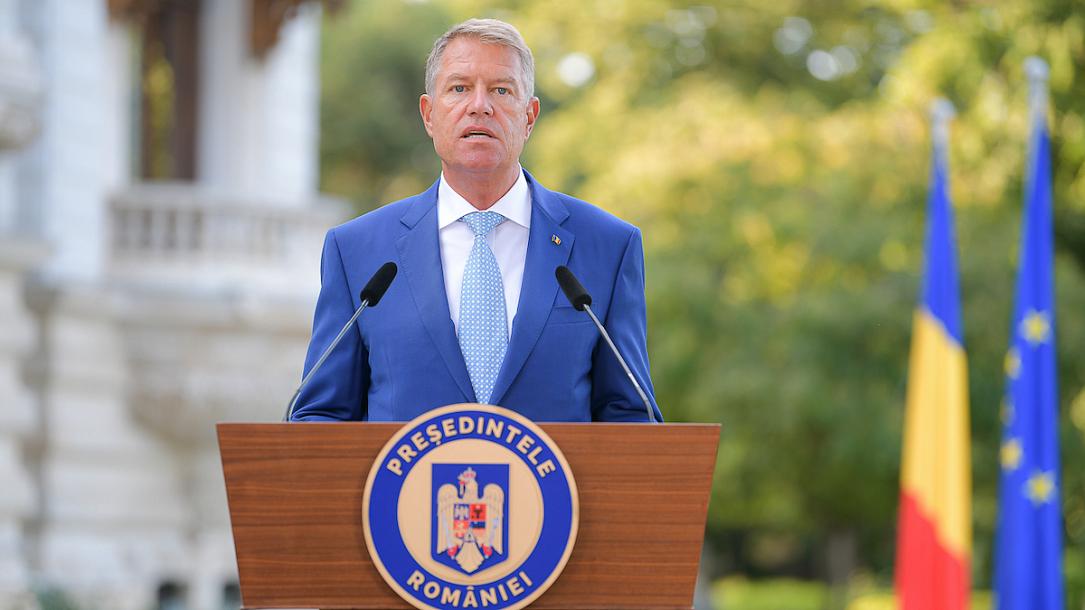 Romanian President Klaus Iohannis said that the acting Government would stay in office “until a solution is found,” Digi24.ro reported

The topic of PM Citu returning in his seat touches upon a public debate related to whether the President is entitled to nominate PM Citu as a prime minister-designate.

Those arguing against invoke a Constitutional Court decision dating from 2020.

However, the ruling specifies that the nomination must be made “in good faith” and rules that in that particular case, it was not made in good faith.

This means that, indeed, PM Citu can, in principle, be nominated and return as prime minister if he manages to get a majority in Parliament. At this moment, such a scenario is, at best, remote.