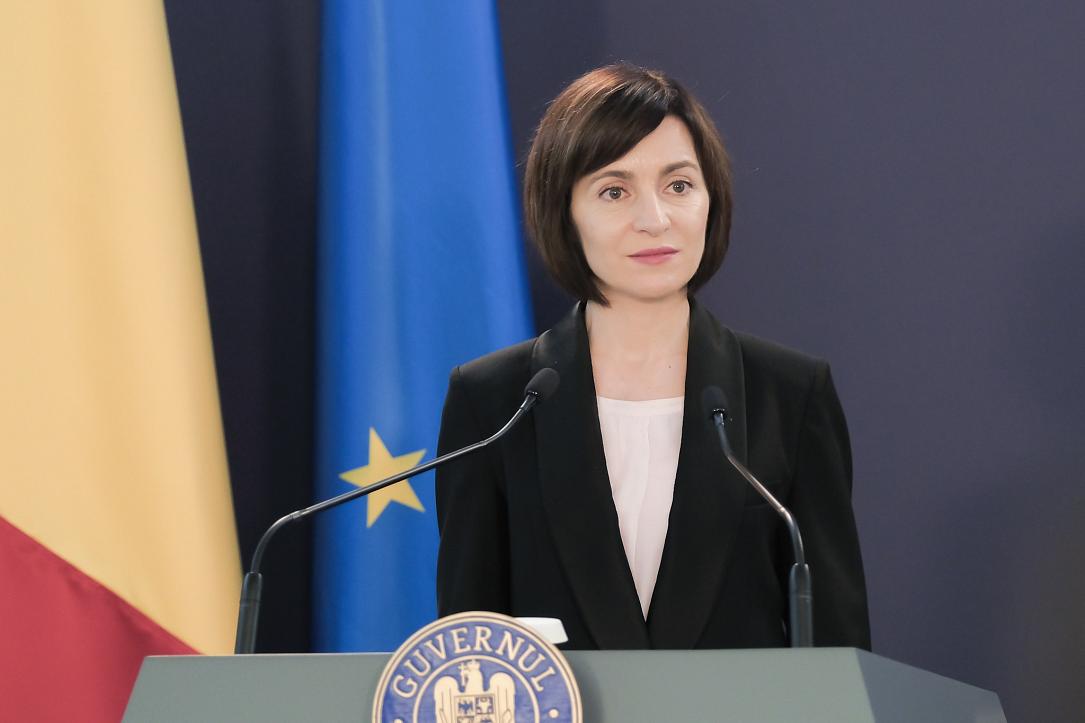 A total of 28.8% of the respondents to the survey “Public distrust: West vs. East, the Rise of Nationalism in the Disinformation Era, and the Fake News Phenomenon” said they trusted Maia Sandu, the president of the Republic of Moldova.

Sandu, included in the survey for the first time, is followed by US president Joe Biden with 25.9% (down from 41.6% in March and 36.4% in the June issues of the same survey). Russian president Vladimir Putin enjoys the trust of 21% of respondents (compared to 23.9% in June and 19% in March), while 16.4% said they trusted Hungarian PM Victor Orban.

Furthermore, 55.7% of the respondents think NATO would defend Romania in case of aggression (compared to 66% in March), while 37.9% think the country would have to defend itself in such an event (compared to 29.3% in March).

The third edition of the survey “Public distrust: West vs. East, the Rise of Nationalism in the Disinformation Era, and the Fake News Phenomenon” was carried out by INSCOP Research in a partnership with Verifield at the request of think-tank Strategic Thinking Group as part of a research project supported by the German Marshall Fund of the United States, funded by the Black Sea Trust for Regional Cooperation through True Story Project.

The survey was carried out between September 15 and September 27, among 1,204 respondents.

More about the survey here.