IMF: Romania’s economy grows by 7% this year, but its CA gap widens as well 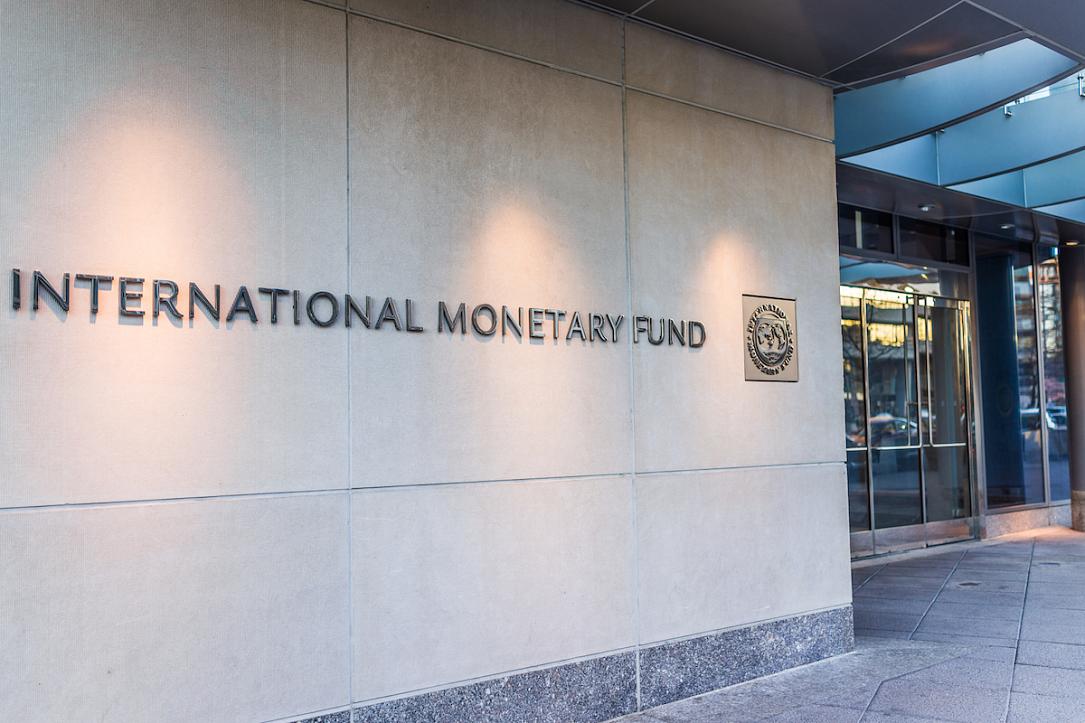 The International Monetary Fund (IMF) revised its forecast for Romania’s economy upwards to 7% under its October 12 World Economic Outlook (WEO), up from 6% envisaged under its spring forecast round.

Nothing surprising, the figure is in line with the Government’s expectations and the latest World Bank forecast (+7.3%).

On the downside, the IMF has revised its forecast for Romania’s current account (CA) and inflation forecast upwards. While the inflationary path is in line with a global pattern, Romania’s structural external deficit is specific to its economy and a growing concern.