IKEA kicks off works at its third store in Romania 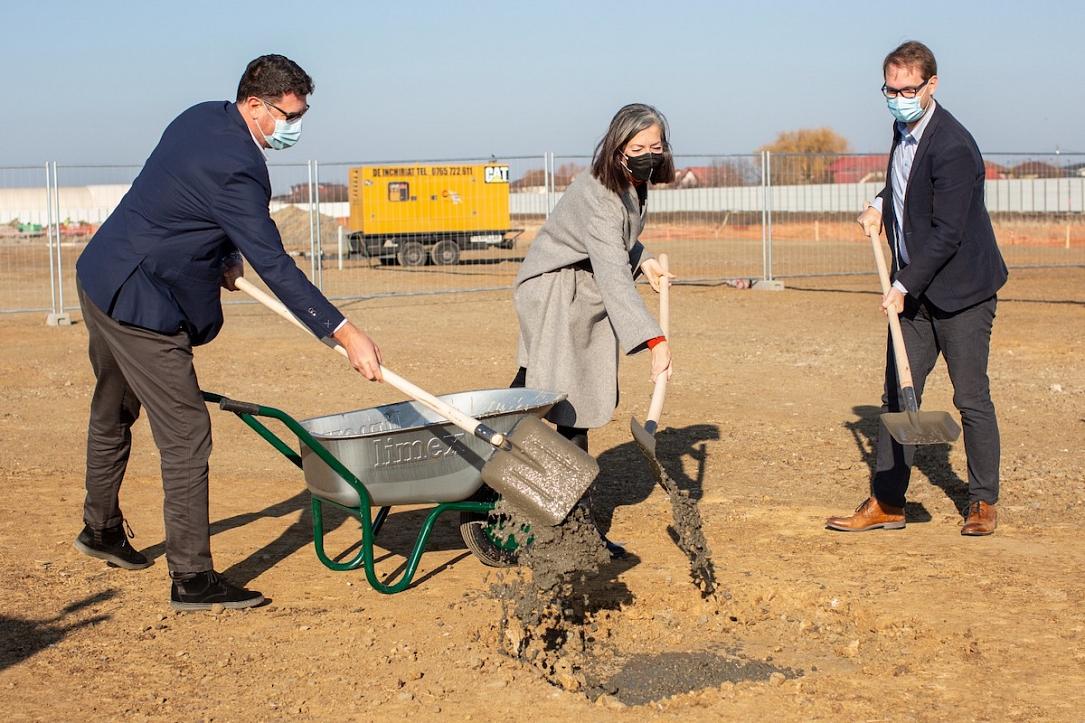 Swedish furniture and home accessories retailer IKEA announced on Thursday, November 25, that it started building its third store in Romania. The new unit is located in Dumbravita, close to Timisoara, in the western part of the country.

The Swedish retailer will invest approximately EUR 60 million in the new store of around 26,000 square meters. The project also includes 780 parking spaces. About 250 employees will join the IKEA Timisoara team.

“Romania is one of our main development markets, and this expansion came naturally given the success we had with the two stores in Bucharest. We chose Timisoara because we want to bring what we call the IKEA inspiration and way of life closer to the western part of the country, with the support of local authorities and all necessary internal resources,” said Ekaterina Egorova, CEO, IKEA South-East Europe.

According to Timisoara mayor Dominic Fritz, the new IKEA store could open in about a year.

IKEA currently has two stores in Romania, both in Bucharest. The first one opened in Baneasa, in northern Bucharest, in 2007. The second one, in the city’s Theodor Pallady area, became operational in 2019.